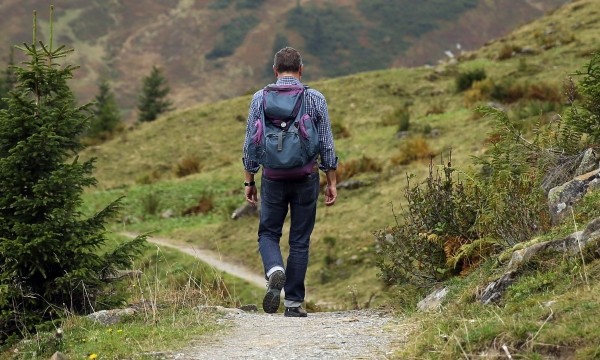 For most, a journey means travelling to a destination.

The 'journey' of forgiveness has a destination. Not all reach the destination. Nevertheless there is a desired goal or result. What is that goal?

What does Jesus say?

Relationships are bound to be damaged or broken. That fact is borne out in our experience. How do you deal with this inevitability and its fallout?

Jesus provides a thumbnail sketch of how relationships are broken and rebuilt with these words:

If your brother [or, sister] sins, rebuke him, and if he repents, forgive him. If he sins against you seven times in a day, and seven times comes back to you and says, 'I repent,' forgive him. (Luke 17:1-4 NIV)

Granted, this text doesn't tell us everything about forgiveness, and may raise a few questions. Yet, it gives us some basic insights and direction, such as:

1.         The breaking or damaging of a relationship is stated in terms of “sin” meaning to do wrong, or miss the mark. This is not a misunderstanding, an unintended slight, or a personality quirk you don’t like. By act or omission, one person does wrong against another person.

2.         Offended people are not to be passive. They are to “rebuke” the offender. Although not stated here, this rebuke or warning should be an expression of love for the other person.

3.         Forgiveness takes place when the offender “repents.” Repenting is a change of heart or attitude by the offender. Forgiving is the action of the offended to the offender.

Before proposing a 'map' for the journey of forgiveness, let’s deal with the intended destination for forgiveness.

Reconciliation is the result of having brought together two differing people or things into agreement or harmony. For instance, when a bookkeeper reconciles her accounts, she is bringing the differing columns of debits and credits into agreement.

Reconciliation is reached between two people when they are in agreement or harmony. In our context, that's reached when the break in their relationship has been rebuilt.

How does the process of forgiveness arrive at this goal of reconciliation?

What does 'forgiveness' mean?

In the Bible, “forgive” or “forgiving” translate a variety of words from the original biblical languages (Hebrew and Greek). The literal meanings of such words convey something of the range and dynamics of forgiveness.

First, here are some Hebrew words:

So how can we define forgiveness?

Here’s one practical definition adapted from Jay Adams in From Forgiven to Forgiving that meets the test:

Forgiveness is the declared promise to another never to bring up that person’s offence again to use against that person.

Are there any improvements you can recommend?

So, when reconciliation takes place, we know that the costly journey of forgiveness has reached its destination.

Now that we have a sense of the destination for the journey of forgiveness, the next post will propose a map to guide us on that journey.

Get your FREE copy of "Listening Well to Matthew."