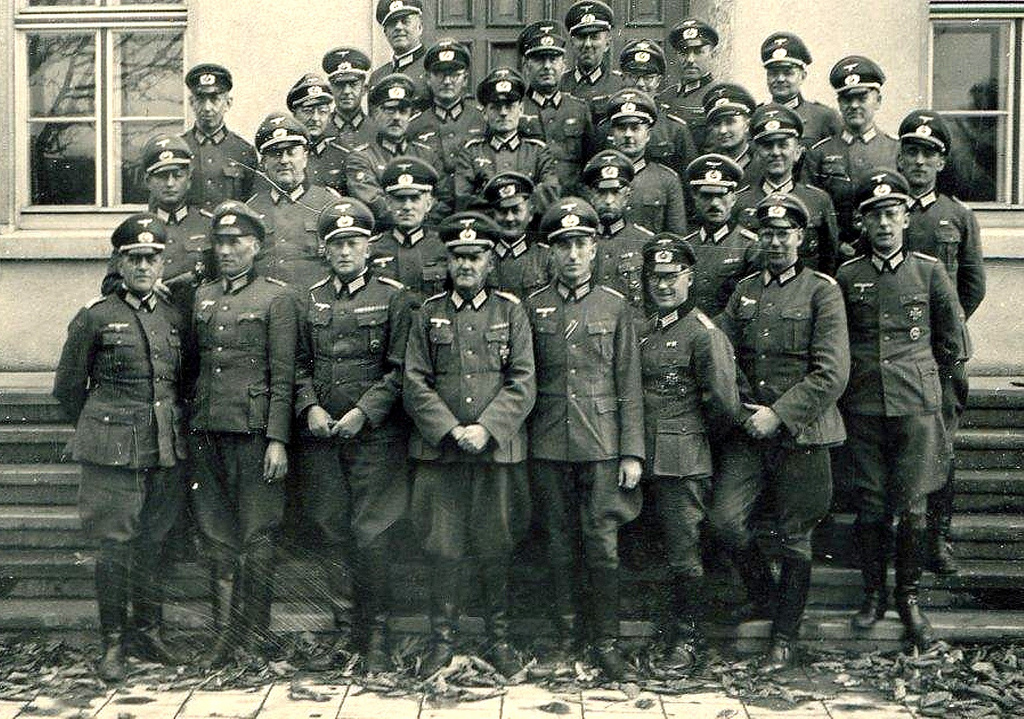 How do you respond to people from a group that has caused you pain, loss, oppression, or injustice? As a follower of Jesus, what do you do when one of these people becomes a fellow member of the ‘body’ of Christ?

As we have seen earlier, the dynamic results of the events of Pentecost continue. In Acts 2, the historical event of the Baptism in the Spirit at the ancient Festival of Weeks or Pentecost incorporated all followers of Jesus into one ‘body’ – the body of Jesus Christ. See: Celebrating Pentecost – even if you’re not Pentecostal.

In Acts 8, the event of the baptism in the Spirit was not repeated, but its dynamic results were extended or expanded as Samaritans became part of the ‘body’ of Christ. See: Dynamic results of Pentecost (Part1).

Now we encounter yet another incident in which the ‘body’ of Christ is extended or expanded again.

Take a moment to acquaint yourself with the ‘story’ of Acts 10.

As before, the apostle Peter is prominent in this incident.

Let’s break-in to the historical record at Acts 10:1 - “At Caesarea there was a man named Cornelius, a centurion in what was known as the Italian Regiment.”

In this one sentence we are introduced to a person who is antithetical to virtually all Peter’s values – his history, religion, and tradition.

Amidst the ‘uncleanness’ of the filth and stench of a leather tannery, Peter receives a vision. In this context, we observe Peter’s crisis develop: his life-long religious and traditional consciousness seemingly contradicted by a commanding voice that Peter identifies as the Lord (10:14).

As he attempts to understand what is happening, life does not conveniently pause. He was wondering, or "highly perplexed" (Greek word in 10:17 is diaporeō).“While Peter was still thinking about [or, reflecting on] the vision” (10:19) the Spirit gives him additional information about Cornelius’ men and a command: “do not hesitate to go with them, for I have sent them” (10:20). The words translated “do not hesitate” carry the sense of ‘not evaluating or disputing’ – in other words, just do it!

After entering Cornelius’ house Peter is invited to proclaim the good news of Jesus Christ which is validated (10:44-46):

… the Holy Spirit came on all who heard the message. The circumcised [i.e., Jewish] believers who had come with Peter were astonished that the gift of the Holy Spirit had been poured out even on the Gentiles. For they heard them speaking in tongues and praising God.

Peter is later “called up on the carpet” by other Jewish Christians (Acts 11:1-18). As Peter explains the events of Acts 10 to them, he summarizes by recalling the common experience of believers in Acts 2 – “the Holy Spirit came on them as he had come on us at the beginning.” Next he quotes the words of the Lord Jesus in Acts 1:5 – “I remembered what the Lord had said: ‘John baptized with water, but you will be baptized with the Holy Spirit’.”

Peter then comes to this powerful, life-changing, conclusion: “So if God gave them the same gift as he gave us, who believed in the Lord Jesus Christ, who was I to think that I could oppose God?” (11:17).

Again, there is the presence of the apostle Peter as a witness to the continuity of this experience both with Jerusalem and Samaria. It is not a separate work of God. It is a further expansion and extension of the “one body” (1 Corinthians 12:12-13). Jewish believers at Jerusalem, then Samaritan believers at Samaria, and now Gentile believers at Caesarea are all part of the same work of God - forming one 'body' by the same Holy Spirit.

Not only does this “one body” include Jews and Samaritans, but also Gentiles. And not just Gentiles, but invaders, occupiers, oppressors, enslavers.

From Joppa, Jonah was commanded by God to Nineveh – the capital of the powerful and aggressive Assyrian Empire. The results: “The Ninevites believed God … [and] God had compassion … upon them” (Jonah 3:5, 10).

From Joppa, Peter was commanded by God to go to an army officer of the occupying army – a representative of the powerful and aggressive Roman Empire. We have read of the results.

And what about those in other times and places who have caused pain, suffering, oppression, and injustice? How ought followers of Jesus to respond to them when they come to Christ?

I recall a Christian who had endured the crushing German Nazi occupation of his country during World War II. He left the room when a hymn was sung to a German tune. To him, and many others, that melody represented the German oppression.[1] How was he to relate to Germans – even German soldiers – who were now followers of Jesus?

Examples could be multiplied. Perhaps some group or person comes to mind for you.

Have you experienced pain, suffering, oppression, or injustice at the hands of a particular group of people? This doesn’t have to be limited to incidents of military invasion or occupation. What is your natural response to people from that group?

Do you know people from that same group who are now followers of Jesus? If not, imagine a person from that group who trusts Christ and is transformed by the grace of God.

Given the incident of Acts 10, what is the response that you ought to have toward that person? If you are a person from that group, how do you desire other Christians to respond to you?

How does this incident equip your mind, soul, attitudes, and behavior toward accepting – and loving – others who are part of the ‘body’ of Jesus Christ – no matter what their pasts or ethnicity?

[1] In this case the tune was written by the Austrian composer, Joseph Hayden, in 1797. Since 1922 it has been used as for the German national anthem: “Deutschland über alles” or “Germany above all.”

Photo Credit: The General Was Here !!! via Compfight cc