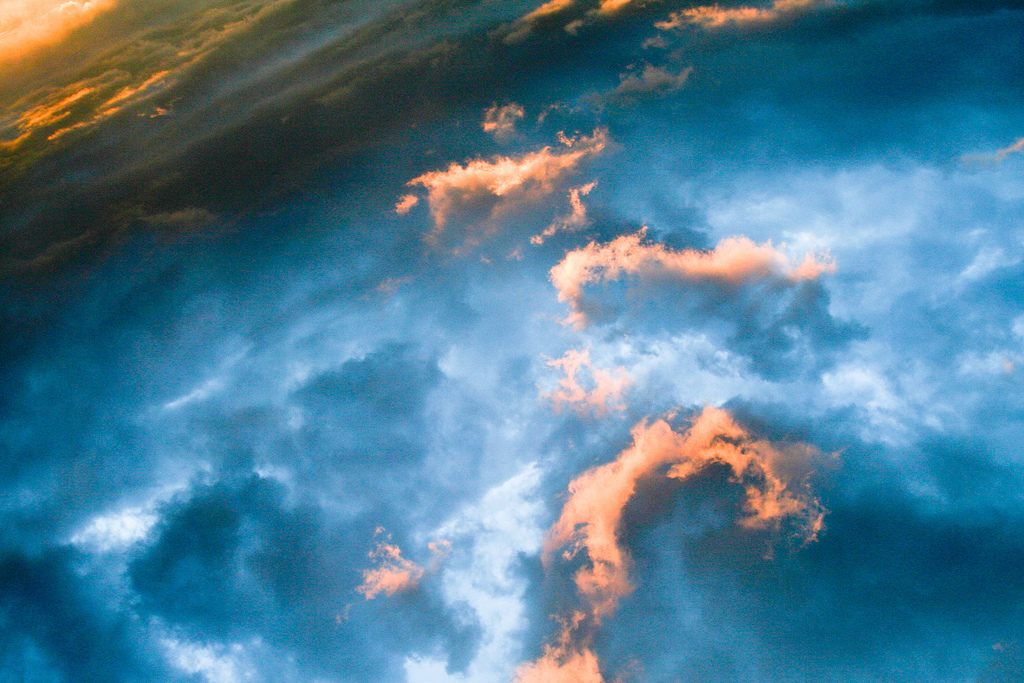 In this second guest post, Don Wilkinson, a Canadian lawyer, draws our minds and hearts to the two comings of Jesus Christ – in particular, his imminent second coming. He closes with some good questions for us to consider during this Advent. Here's what Don writes:

The Church I attended during my “growing up” years did not follow the Church calendar, other than in keeping the big dates, such as Christmas and Easter. It was not until my middle age years that I discovered the Church calendar as a guide to the rhythm of Church life and one’s personal life.

In preparation for my sermon I perused four sermons by Martin Luther (1483-1546) that he delivered on the Second Sunday in Advent.

Interestingly, none of Luther's sermons spent any time talking about the traditional story of Christmas: of Jesus coming to earth, born in a manger in the little town of Bethlehem, heralded by angels to surprised shepherds, and worshipped by magi bringing expensive gifts. All of those elements were missing. Instead, his sermons focused on the second coming of Christ.

Almost without exception, since the creation of the Church calendar, the second coming of Christ has been a prominent theme during the Advent season.

Just as Christmas seems to inundate us with numerous tasks in preparation for Christmas, the last days inundate us with many tasks in preparation for the Lord’s second coming. The primary task is the proclamation of the Gospel (Good News) of Jesus Christ.  Once this proclamation goes out to the entire world the stage is set for the return of Christ.

The Bible contains other signs of the coming of the Lord. We are wise not to take any given sign in the Bible in isolation from another sign. Such practices often lead to aberrations that bring the Bible into disrepute.

Luther wrote his first sermons almost 600 years ago. Like many modern day preachers and teachers, he was convinced Jesus would return at any time, since he could not imagine the world’s conditions getting worse.

We too live in perilous times. If Christ returned tomorrow it would not catch too many Christians by surprise (at least I hope it wouldn’t).

Luther said God would not give us signs if he didn’t want us to recognize and understand what those signs meant. Signs are all around us. Do you know what they are? Do you see them?

As we enter into this Christmas season, spend some time thinking and meditating on the Word of God, particularly as it pertains to Jesus’ return (e.g., Matthew 24:36-25:46).

He came once before, and He will come again!

May the peace and love of God keep your hearts and minds stayed on Him as we await Christ’s Second Advent!