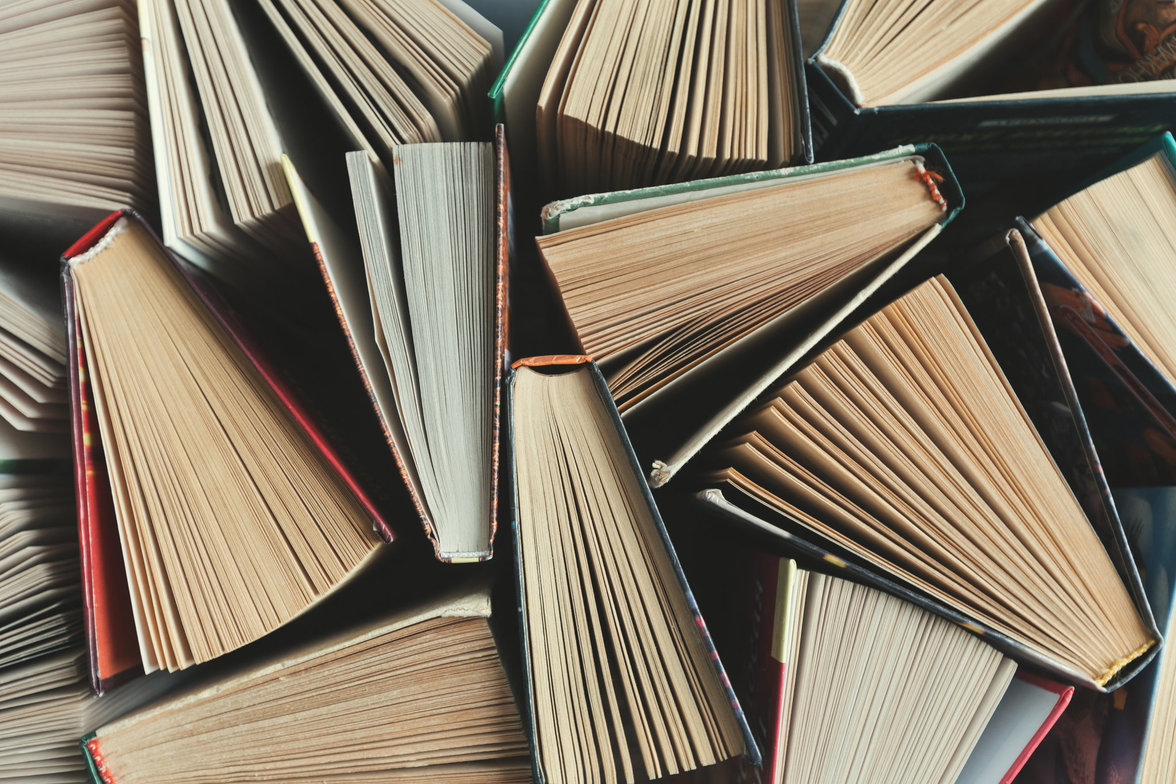 Here are some mini-reviews of seven books I have read from January to June 2022.

“Let every book-worm, when in any fragrant, scarce old tome, he discovers a sentence, a story, an illustration, that does his heart good, hasten to give it the widest circulation that newspapers and magazines, penny and halfpenny, can afford.” ― Samuel Taylor Coleridge (1772-1834)

Subtitled, Regaining Biblical Clarity in a Secular Culture, this meaty book uncovers some of the presuppositions of the secular culture of the West (primarily the United States). The author exposes four pillars of the secular mindset (52ff., 239ff.):

This is a helpful book for orienting the Christian in an increasingly hostile cultural environment and understanding some dynamics of the opposition.

Taking Jesus at His Word: What Jesus Really Said in the Sermon on the Mount by Addison Hodges Hart (2012)

Hart is a retired pastor and college chaplain, now living in Norway.

The author makes an excellent point when he writes, “Everything depends on Jesus’ disciples both listening to him and doing as he instructs—not just listening, approving, and then continuing to live as they please.” (125)

Some sketchy comments about forgiveness and hell cause me some reservations, but overall, I appreciated this introduction to Hart’s writings.

On Writing Well: The Classic Guide to Writing Nonfiction by William Zinsser (2006)

You might wonder how a “Classic Guide” could be published as recently as 2006. This is the 30th anniversary edition. Although I have read parts of it over the years, I finally read it from cover-to-cover—and it was well worth the read.

His book is full of sound and practical advice laced with humor. Zinsser describes writing as “thinking on paper.” He provides four crucial principles for writing nonfiction: clarity, simplicity, brevity, and humanity.

If you are serious about writing, you should read this book.

I count this book as one of the twenty most influential in my life. Despite that, I do not always agree with Brueggemann’s treatment of the Biblical text or the path of his arguments.

Brueggemann provides a lens for discerning the various powers that influence our lives. He begins with the slavery of the Israelites in Pharaoh’s Egypt. Pharaoh controlled the narrative of his empire that maintained the status quo, a status quo that suited Pharaoh and his dominant power structure.

The Israelites needed to shift the way they imagined reality from the narrative imposed on them by Pharaoh and his empire to the narrative promised by God and his Kingdom. This transition was not immediate or easy, but the Exodus demonstrated that God’s narrative is the greater, more powerful, more liberating way in which His people should live.

The competing narratives or consciousnesses of Empire and God’s Kingdom carry on through the ages. The succession of empires includes Assyrian, Babylonian, Persian, Grecian, and Roman, continuing into the present with British, American, Russian, Chinese, and so on. In every case, the Empire dictates and imposes its narrative. The prophetic imagination articulates God’s narrative so that we can live in the reality of His Kingdom.

I have expanded this review to explain some of what I learned from The Prophetic Imagination. This is not the first time I have read it, and it won’t be my last.

In the concluding chapter, the author states (161),

The basic claim of this book has been that Paul’s soteriology [doctrine of salvation] is best described as theosis, or transformation into the image of the kenotic [self-emptying], cruciform God revealed in the faithful and loving … Christ [who was crucified], and that Spirit-enabled theosis is the substance of both justification and holiness.

Although many might be intimidated by the language used, a careful reading will be richly rewarded. For instance, although “theosis” might be a new term for the reader, it is described numerous times throughout the book. At page 5, we read, “Theosis is about divine intention and action, human transformation, and the telos [end or goal] of human existence—union with God.”

In his first chapter, Gorman develops his theme by exploring the riches of Philippians 2:6-11, the well-known verses that open with Christ Jesus

who, although he existed in the form of God, did not regard equality with God a thing to be grasped, but emptied [kenosis] Himself …

Through this text, the author demonstrates that followers of Jesus are not merely to imitate Jesus in His self-giving; they are to participate in it through co-crucifixion and co-resurrection.

I plan to read this book again.

In this volume, Provan reviews how Christians have read and understood Genesis pre-Renaissance, and from the Renaissance until the Present.

He then leads us to read Genesis as a text in its time and place, walking us through Creation, the Entrance of Evil, the Great Flood, the Tower of Babel, Abraham, Jacob, and Joseph. At each step, we develop as engaged readers who take the text on its own terms and see how it speaks to us in our present.

This book is well-written, informative, and accessible to those interested in learning more about Genesis and how to understand it.

Death at La Fenice and other mysteries by Donna Leon

Sometimes I like to sit down with a good novel.

I have recently been introduced to the well-crafted and well-written Brunetti series by novelist Donna Leon.

Commissario Guido Brunetti is a police detective in Venice, Italy, who investigates and solves murders. These multi-layer stories also include his loving wife Paola (a university English professor), his teenage children, Chiara and Raffi, and other characters such as his superior, Patta, who is more an ambitious politician than a police officer. Each plot deals with societal problems as well as murder.

My assessment is that Brunetti is a decent man and a competent detective in a corrupt environment.

Let me know what you have been reading together with your assessment.

What do you recommend I put on my reading list for the last half of 2022?