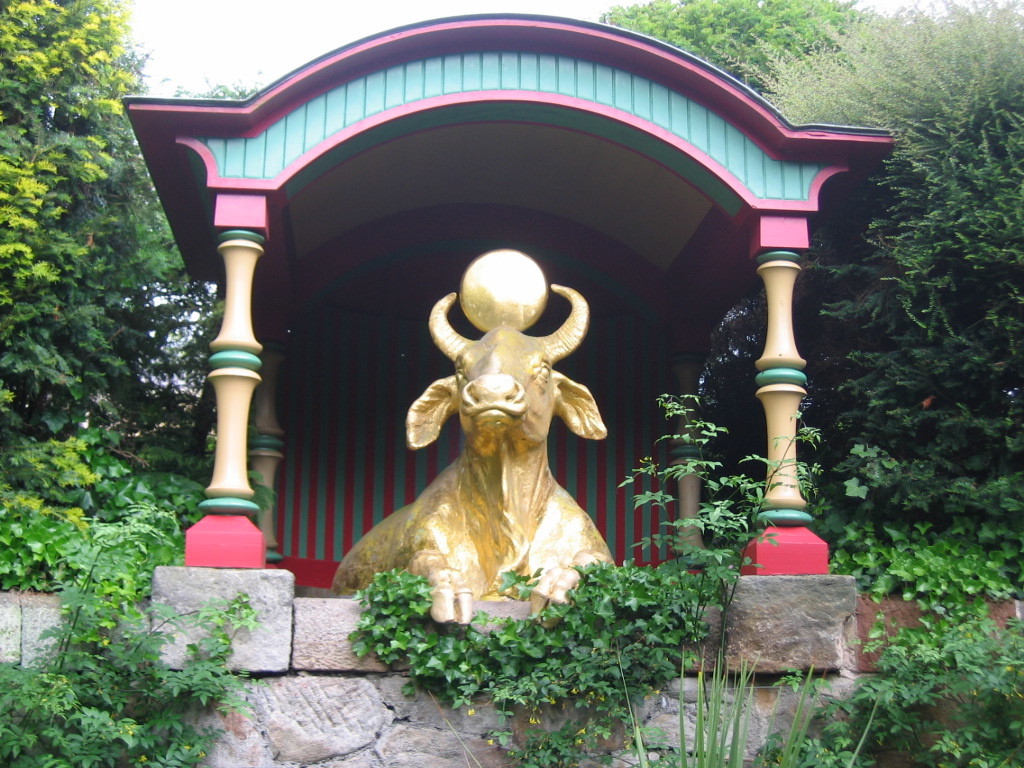 Does it matter what you worship?

If it does, here’s another question:

How does what you worship impact how you live?

These are two questions I want to explore with you.

My conclusion is that it does matter what you worship.

I’ve based this on several factors, including:

So, who or what you worship is crucial.

Not too long ago, two articles appeared in international news that describe two different behaviors from two different worldviews on the same issue.

One article covers the position of Islamic State leaders justifying the enslavement and rape of non-Muslim women (link: “ISIS enshrines a theology of rape”).

The other article reports the activity of a Jewish man who is rescuing young women taken by ISIS as slaves (link: “Steve Maman, the Jewish Schindler”).

What motivates and informs these different behaviors?[1]

You may say it’s the different ways in which they think about and view the world – two different worldviews.

I agree, but what is the source of a person’s worldview?

Worship shapes how you think and view the world.

Here’s a couple of general examples:

What you worship shapes your worldview.

Our two conclusions are:

1.         What a person worships shapes how that person thinks, interprets, and views the world in which he or she lives.

2.         In turn, how a person thinks, interprets, and views the world directs how that person lives and behaves.

If you accept the witness of the Bible, here’s some confirmation of this formula.

Since what may be known about God is plain to them, because God has made it plain to them. For since the creation of the world God's invisible qualities – his eternal power and divine nature – have been clearly seen, being understood from what has been made, so that [humans] are without excuse.

In some way, humans stopped worshiping the one true God – we directed our worship from God to other things (1:21a):

For although they knew God, they neither glorified him as God nor gave thanks to him.

This defection in worship has changed the way we think, feel, and understand about God, and as a result, our view of everything else. In short, it has shaped our worldviews (1:21b-23):

Their thinking became futile and their foolish hearts were darkened. Although they claimed to be wise, they became fools and exchanged the glory of the immortal God for images made to look like mortal man and birds and animals and reptiles.

We have become like creatures straining at a leash that protects us from harm. God lets go of the leash, and we 'act out' our worldview shaped by our ‘worship’ (1:24) – for example:

Therefore God gave them over in the sinful desires of their hearts to sexual impurity for the degrading of their bodies with one another.

Paul has confirmed that what we worship shapes our worldview, which, in turn, directs our behavior.

Here’s another way it can be stated: you become what you worship.

In We Become What We Worship, Greg Beale unwraps this thesis: “what you revere you resemble, either for ruin or for restoration.”[2]

Four questions to ask yourself

Be intentional in the next week, and pay attention to how you behave.

For example, do you get angry, frightened, or withdraw when someone disagrees with you?

How do you respond to people who are different than you?

How do you treat people of the opposite gender or sex?

How do you deal with money?

Once you have observed your behavior, discern what has caused you to behave in the way you did.

What beliefs, thinking, emotions are operating?

Ask yourself what the basis for your view or thinking or belief is?

Often it is unspoken – perhaps you have never thought about it.

How does that expression of your worldview align (or not) with the mind and heart of God revealed as Jesus Christ?

4.         What needs to be challenged, adjusted, or nurtured in your worship of the one true God revealed as Jesus Christ?

These questions can be improved and expanded – but I think you know where I’m going with them.

Remember that what you worship makes all the difference.

Let me know what you discover about your worship.

BACK TO Eroding Worship        FORWARD TO What is Your Favorite Idol?

[1] It is not my intent to compare two religions (i.e., a form of Islam, and Judaism), or their adherents. I am comparing the behavior of two individuals (i.e., an ISIS leader and Steve Maman) as an illustration of how an individual’s behavior is directed by his or her worldview, which, in turn, is shaped by what that individual worships. [2] G. K. Beale, We Become What We Worship: A Biblical Theology of Idolatry (Downers Grove, IL: InterVarsity, 2008), 11.