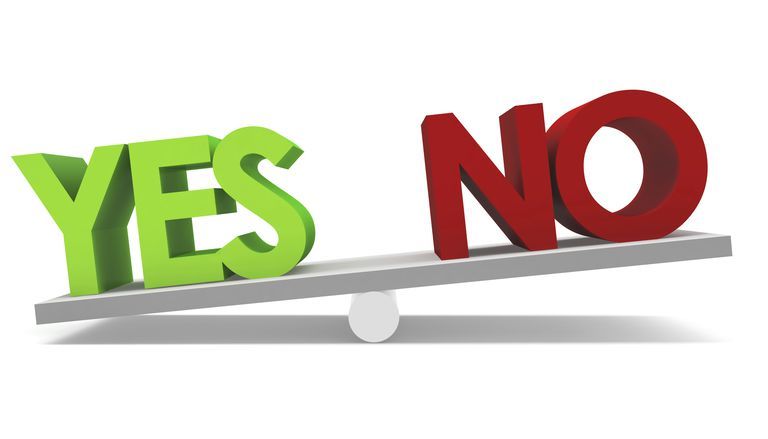 Years ago, WWJD bracelets were quite popular. WWJD stood for “What would Jesus do”—a saying that didn’t sound quite right to me. I finally realized the question of WWJD is, “What would Jesus do if he was here?” The assumption is that Jesus is not present.

At the conclusion of Matthew’s Gospel, Jesus promises, “surely I am with you always, to the very end of the age” (Matthew 28:20). So, Jesus is present, and we should acknowledge his presence. Perhaps the abbreviation should be WIJD – “What IS Jesus doing?” The aim would be to discover where He is at work now, then join Him in His work.

Let’s listen to Luke as he introduces us to people in the first couple of chapters of his Gospel account. Imagine that Luke is our narrator.

My name is Luke. I am a medical doctor and also a companion and fellow worker with the apostle Paul.

In the Bible, you will discover two books I wrote for my good friend and brother, Theophilus. The first book you call the Gospel according to Luke; the second you call the Acts of the Apostles, although it would be better to call it the Acts of the risen Lord Jesus. Not only were the Father, Son, and Holy Spirit at work in the events recorded in those books, but the Trinity was also at work in the writing of those books. I was invited to join God in that great enterprise, and I’m so thankful I said “yes!”

I set to work interviewing eyewitnesses and examining records. As you know, I open my Gospel account with these words (Luke 1:1-4):

Many have undertaken to draw up an account of the things that have been fulfilled among us, just as they were handed down to us by those who from the first were eyewitnesses and servants of the word.  Therefore, since I myself have carefully investigated everything from the beginning, it seemed good also to me to write an orderly account for you, most excellent Theophilus, so that you may know the certainty of the things you have been taught.

Who were some of these eyewitnesses?

One of the eyewitnesses was Mary, the mother of Jesus.

What an outstanding woman! Her knowledge of Scripture and her experience of God was unique in so many ways. I understand that next week’s post will examine the events of the conception of Jesus in Mary’s womb and ask, “Could Mary have said ‘no’?”

She also told me about the visit of the shepherds at Bethlehem. Again, in a few weeks, I understand that the post will explore that incident and reveal what was so special about those shepherds.

I spoke to Mary personally about the events I recorded in chapters 1 and 2 of my Gospel account. When the angel Gabriel appeared to her, she was promised in marriage to Joseph—a young woman who loved and honored God. You should read the account I’ve written in Luke 1:26-35.

I won’t spoil next week’s post by telling you too much, but I will tell you what Gabriel said to her:

“the Holy Spirit will come upon you, and the power of the Most High will overshadow you. So the holy one to be born will be called the Son of God.”

Mary willingly provided her body to be that pure vessel in which the miracle of the ages took place—God entered into full humanity in the womb of Mary.

Mary also told me about an old man, Simeon. Unfortunately, he was long dead by the time I could track down the story—but Mary verified it. You can read my record in Luke 2:21-40.

When Simeon was younger, the Holy Spirit revealed something special to him:

Now you understand the importance of that, don’t you? God promised Simeon that he would see the Anointed One who, to the Jews, is called the Messiah, and to the non-Jews or Gentiles, is called the Christ. Christ is the promised Savior who is God and King for not only Israel but also the whole world.

When Jesus was eight days old, Mary and Joseph entered the Temple in Jerusalem to fulfill the requirements of the Law regarding a firstborn son. At the same moment, Simeon was moved by the Spirit and went to the Temple. When the parents brought in the child Jesus to do for him what the custom of the Law required, Simeon took [Jesus] in his arms and praised God, saying

“Sovereign Lord, as you have promised, you now dismiss your servant in peace.

For my eyes have seen your salvation, which you have prepared in the sight of all people,

a light for revelation to the Gentiles and for glory to your people Israel.”

I suppose that when Simeon was moved by the Spirit, he could have said “no.” Perhaps he could have complained that he wanted to lie in bed a bit longer (after all, he was an old man), or he could have said it’s not my day for Temple duty or a thousand-and-one other excuses—but he chose to cooperate with God and participate in what He was doing in the world.

I hope I’m not pressing my point too firmly—after all, God was fulfilling His promise to Simeon that day. Yet consider that Simeon not only saw “the Lord’s Christ,” he also held him and (most likely) participated in the offering, circumcising, and naming of Jesus—all because he said “yes” to the invitation of the Spirit.

If Luke were speaking to you, he might continue with these words:

Now, before I close, let me make my point to you.

You live 2,000 years later and probably on the other side of the planet—and still, God is at work—calling people to cooperate with him and participate with Him in what He is doing in the world.

The issue for you is no different than it was for me, Mary, Simeon, and countless others.

You can say ‘no’—I’ve got to do ‘this’ or ‘that,’ or thousand-and-one other things, and miss the opportunity of a lifetime. Or, you can choose to cooperate with God and participate in what He is doing in the world.

The choice is yours.

What will it be?