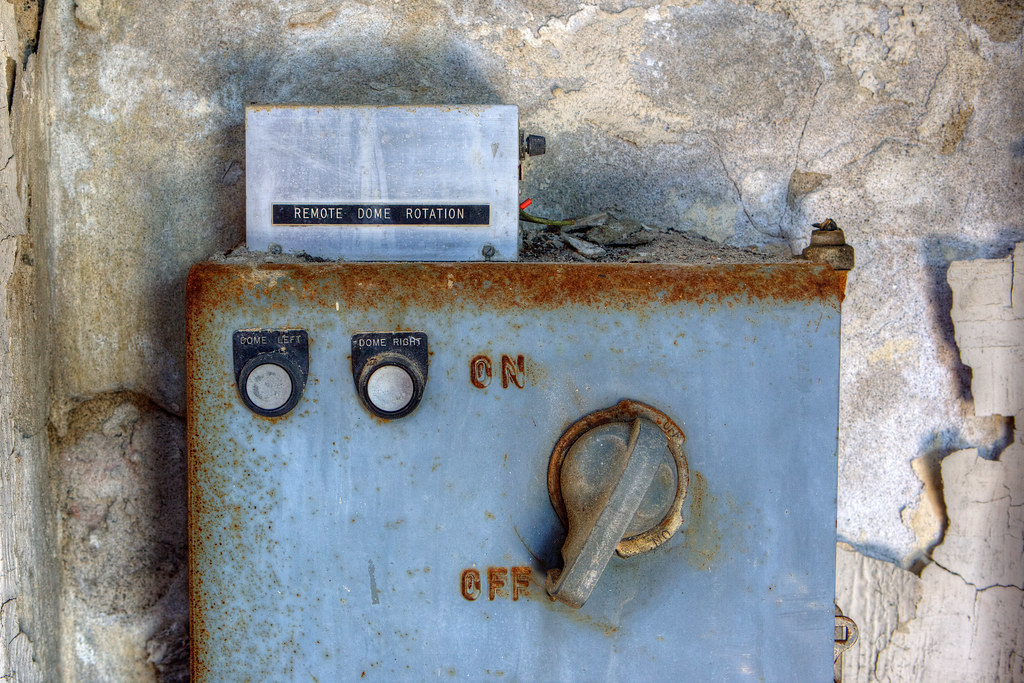 A few years ago, I saw a large banner. It read:

“Miracles of the Holy Spirit here at 6 p.m. Sunday.”

Are miracles of the Holy Spirit performed like some circus act according to a ringmaster’s schedule?

I have also heard teaching that “sign gifts” are no longer operating in our world because we now possess the Bible.

Both of our examples presume control over what God must do or what God cannot do.

Of course, there are limitations that God self-discloses of Himself, such as, “God cannot lie” (Titus 1:2). But, in the absence of such clear divine self-disclosure, we are in danger of grave presumption.

Let’s deal with the first presumption.

Some people assert that manifestations of the Holy Spirit will take place at the time and place they have designated. In broad terms, this position infringes on the sovereignty of God. These people act as if they control God’s actions.

Many texts could be cited to refute this position. Let’s look at 1 Corinthians 12:4-11.

Now there are varieties of gifts, but the same Spirit.

And there are varieties of ministries, and the same Lord.

There are varieties of effects, but the same God who works all things in all persons.

These sovereign initiatives of God the Father, Son, and Holy Spirit work in complete harmony:

Verse 7 then confirms that “to each one is given the manifestation of the Spirit for the common good.” Authentic spiritual gifts are activities of the Holy Spirit operating in and through His people for the benefit of others.

Verses 8-10 are a sample of nine gifts, which we will deal with further in a moment. At this point, we should note that each of these gifts is “given” by the Spirit. They are neither chosen nor controlled by those to whom they are given.

All of this is reinforced by verse 11: “But one and the same Spirit works all these things, distributing to each one individually just as He wills.”

Have some gifts ceased?

Some devout Christians take the position that the sign gifts have ceased. If you are not in this camp, you might wonder why they ceased and when. You might even wonder what “sign gifts” are.

Although the typical argument for this position is a bit convoluted, I will try to set it out simply and fairly in five steps.

For to one is given the word of wisdom through the Spirit, and to another [allos] the word of knowledge according to the same Spirit;

Notice that I inserted two different Greek words translating “another.” When these two words appear in the same context, they need to be distinguished. One word is allos, which means another of the same kind. For example, if I show you an apple and an allos (another) fruit, I am showing you another apple.

The other word is heteros, which means another of a different kind. So, if I show you an apple and a heteros (another) fruit, I might be showing you an orange or a banana (not an apple).

So, heteros divides the nine gifts in 12:8-10 into three groups: the first two, the middle five, and the last two.

What is “the perfect” and when does it come?

4.     The Greek word for “perfect” is teleios, meaning complete, finished, and by extension, perfect.

So, what is the “complete,” or “finished,” or “perfect”? If we can determine that, then we will know when the partial gifts represented by tongues, prophecy, and knowledge will come to an end.

Paul contrasts the present “partial” gifts with the future “perfect” using two illustrations. The first contrasts childhood with the maturity of adulthood (13:11); the second contrasts the indirect (partial) reflection of a mirror with the directness (perfect) of face-to-face (13:12).

Some propose that the “perfect” is the completed canon of the New Testament. The argument is that when the Bible was finally written, compiled, and recognized as Holy Scripture, then the “perfect” had come. As a result, these various partial gifts ceased because the Bible supplies all the knowledge, all the prophecy, and (I suppose by translation) all the tongues that we need.

Frankly, this line of reasoning is somewhat speculative and unconvincing. One commentator, David Garland, states that this view “is driven more by an intent to limit the validity of tongues to the apostolic age.”

5.     It is better to conclude that “the perfect” is “the state of affairs brought about by the parousia”—that is, the physical return of the Lord Jesus Christ. This understanding fits the context. The large majority of Bible scholars hold this view.

Both these statements insist on wise and discerning tests that govern the valid use of spiritual gifting. We will deal with some of these tests or boundaries in the next post.

BACK TO Some Controversy About Tongues