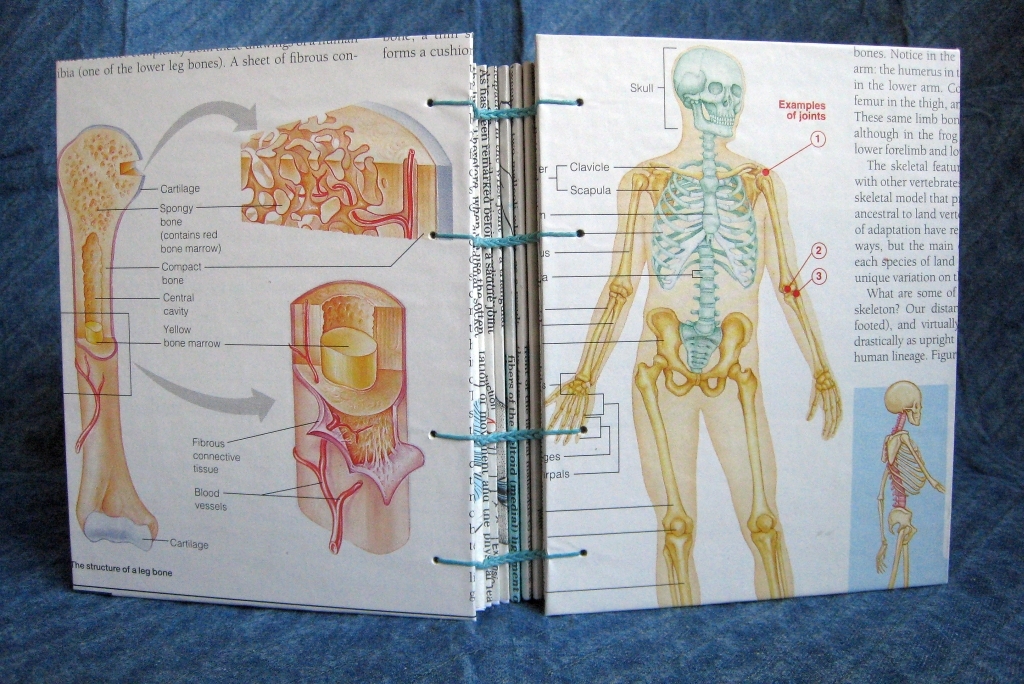 Here are two questions this raises for me: (1) How can we rely on the Bible to speak about, and speak into, cultures when it does not even use the word 'culture'? (2) If we can rely on the Bible concerning culture, how do we make sense of culture from a biblical perspective?

The Bible does not use the word ‘culture’ so how can it be relevant to a conversation about culture?

As an analogy, presume that you have been given an authoritative book on human anatomy. It examines the parts of the body, how they relate to each other, and how they function. The book relates accurate information, solid advice, and convincing case studies or ‘stories’ about the human body and its operation. And yet the word ‘physiology’ is not used once. Would you dismiss that book as untrustworthy or irrelevant because it doesn’t use a technical term? I doubt it. In fact, you might find it even more valuable because of that omission.

In the same way the Bible relates accurate information, solid advice, and convincing case studies or ‘stories’ about all aspects of human nature, behavior, and societies even though it doesn’t use the word ‘culture’. In fact, the omission of that word might be valuable.

I asked a group of students what biblical words or concepts best incorporate what we understand as culture. There were two proposals: ‘world’ and ‘tradition’. There may be others. Let’s look at ‘world’ this week, and ‘tradition’ next.

The Greek word used in the Bible rendered ‘world’ that we will examine is kosmos. This word is used more than 250 times in the Greek New Testament and the Septuagint (i.e., the ancient Greek translation of the Old Testament) and has a wide range of meanings.

More relevant to our exploration of culture are the following meanings:

As we see, these meanings of kosmos or ‘world’ extend to the physical creation; the human race; distinctions of ethnicity, history, religion, and civilization; as well as human attitudes and behaviors toward God.

In his classic Christ and Culture H. Richard Niebuhr confirms that ‘culture’ was what “the New Testament writers frequently had in mind when they spoke of the ‘the world’.”[1]

What I suggest is the omission of the word ‘culture’ in the Bible leads us to discern with more care the biblical perspective of ‘culture’. This perspective appears to be somewhat different and larger than the outlook of modern disciplines such as anthropology and sociology.

By giving precedence to the Bible I do not eliminate or dismiss the contributions of human experience, research, or practice. However, I do argue that modern disciplines and worldviews that discount or minimize the voice of Scripture presume perspectives or biases that distort, among other things, the values of God, the constitution of humanity, and the teaching and ethics of Jesus Christ. Therefore contributions and insights of such fields as anthropology and sociology are subject to passing through the grid of Scripture.

In a way, I’m thankful that the word ‘culture’ does not occur in the English Bible. As it is we are pressed to examine what ‘culture’ is through Scriptural concepts such askosmos (‘world’) and ‘tradition’. In this way, I suggest we arrive at a bigger, better, richer, and more powerful understanding of humanity and ‘culture’.

As an example of a biblical perspective on humanity and ‘culture’, let’s examine what the Bible says about the origin of ‘culture’.

One significant element that distinguishes cultures is language. Different cultures use different words, tones, and inflections, even different concepts, for similar kinds of things. For instance, a recent article in The Wall Street Journal relates the language and concepts used by different cultures to organize time.

Pormpuraawans (an aboriginal people in Queensland, Australia) … arranged time from east to west. That is, seated facing south, time went left to right. When facing north, right to left. When facing east, toward the body, and so on. Of course, we never told any of our participants which direction they faced. The Pormpuraawans not only knew that already, but they also spontaneously used this spatial orientation to construct their representations of time. And many other ways to organize time exist in the world’s languages. In Mandarin, the future can be below and the past above. In Aymara, spoken in South America, the future is behind and the past in front.[2]

"The tower of Babel, standing unfinished, has become a cultural icon, symbolizing the preposterous pride of its builders and the divine punishment for all such acts of arrogance. It has cast its long shadow over the entire history of interpretation of the biblical narrative in Gen 11:1-9 in which it is found. In this interpretive history, the “tower with its top in the heavens” (11:4 NRSV) has been adopted as the key to the story’s theme: the human attempt to assert autonomy, attack heaven, and challenge God. The division of languages and dispersion of peoples—that is, the origin of the world’s cultures—that concludes the story of Babel is inseparably linked to this iconic symbol. Differentiating the world’s peoples is the sign of God's displeasure with the tower; it is both the penalty for human pride and the means to restrain further assertions of it."[3]

That author proposes that differences in cultures have a restraining effect upon human activities. What do you understand by that?

Consider that the gospel of Jesus Christ is making a new humanity at peace with God and with each other: “that he (i.e., Jesus Christ) might create in himself one new man in place of the two (i.e., Jew and Gentile), so making peace, and might reconcile us both to God in one body through the cross, thereby killing the hostility” (Ephesians 2:15-16). How does this influence your understanding of culture, your culture in particular?

Is this not drawing us toward a bigger, better, richer, and more powerful understanding of humanity and the role of ‘culture’?

I’ll stop here for now. Next week, I want to deal with ‘tradition’ and ask some questions about some of our attitudes, actions, and customs.