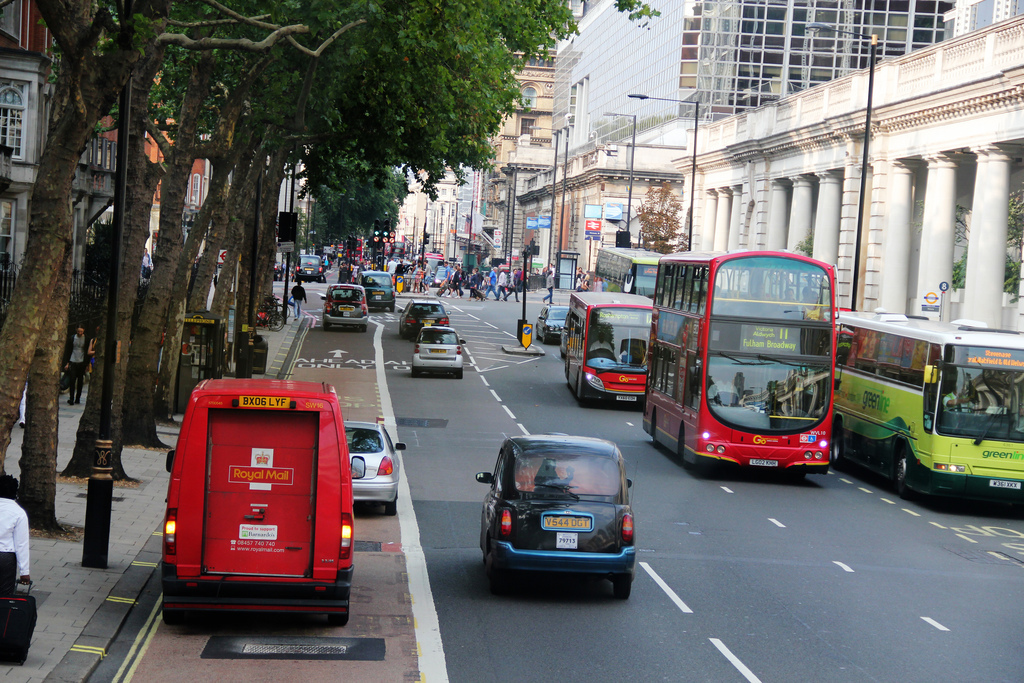 What do you think of these traditions?

Vehicles in North America drive on the right side of the road; in the United Kingdom on the left side. Is North America ‘right’ and the UK wrong?

I would say this tradition is value-neutral. Whether it is the right or left side, it really doesn’t matter as long as it’s agreed. Different cultures developed different traditions to deal with road safety.

An adult has plenty of money. That adult’s aging parents are in desperate need: they don’t have a decent place to live, and they miss many meals.

Through some tradition's technicality, the adult child can declare his or her money a ‘gift’ to God. As a result, the money doesn’t have to be used to alleviate his mother and father's poverty.

How do you feel about this tradition, and why?

Is this as simple as a different culture developing a different tradition, or is this offending a bedrock human value beyond culture?

The Bible has a lot to say about culture, even though the word ‘culture’ is not used. In the previous blog, we examined how the word ‘world’ (Greek kosmos) is a linguistic connection that draws us toward a biblical perspective of culture. Another such word is ‘tradition.’

In the Bible, ‘tradition’ is the translation of the Greek word paradosis, meaning teachings and practices handed down from one group or generation to another. Like kosmos, it is a concept that could be (morally, ethically, or theologically) positive, negative, or value-neutral depending on the context.

Traditions may be viewed as ways in which a culture does particular things basic to our humanity. We’ve already provided an example of how a culture ‘does’ road safety. Languages (whether English, Mandarin, Swahili, or Spanish) are ways in which different cultures communicate; forks, chopsticks, or fingers are ways in which different cultures eat. We could continue with any number of different ways in which cultures do particular things basic to our humanity, including selecting spouses, adorning bodies, greeting each other, and conducting business. For the most part, these traditions are value-neutral.

Not all traditions, however, are value-neutral.

Pharisees were a Jewish group that looked for radical change and renewal through teaching and practicing strict religious and cultural separation. This included exacting adherence to regulations regarding what they ate, keeping Sabbath, and circumcision. There are numerous confrontations recorded between Jesus and Pharisees.

On one occasion, Pharisees confront Jesus accusing his disciples of eating with defiled or unwashed hands: “Why do your disciples not walk according to the tradition of the elders, but eat with defiled hands?” (Mark 7:5).

In response, Jesus criticizes traditions of the Pharisees. Jesus says to them:

“Well did Isaiah prophesy of you hypocrites, as it is written, ‘This people honors me with their lips, but their heart is far from me; in vain do they worship me, teaching as doctrines the commandments of men.’ You leave the commandment of God and hold to the tradition of men.” And he said to them, “You have a fine way of rejecting the commandment of God in order to establish your tradition!” (Mark 7:6-9)

Jesus condemns traditions that contradict commandments of God. Pharisees developed certain teachings and practices to do particular things basic to humanity. Jesus then illustrates his point with one of these Jewish traditions:

And he said to them, “You have a fine way of rejecting the commandment of God in order to establish your tradition! For Moses said, ‘Honor your father and your mother’; and, ‘Whoever reviles father or mother must surely die.’ But you say, ‘If a man tells his father or his mother, Whatever you would have gained from me is Corban’ (that is, given to God) – then you no longer permit him to do anything for his father or mother, thus making void the word of God by your tradition that you have handed down. And many such things you do.” (7:9-13)

This is not as simple as the Jewish culture of that time and place developing a value-neutral tradition to deal with impoverished parents; their tradition was offending a bedrock human value beyond culture. Their tradition or cultural expression was wrong because it contradicted the fifth of the Ten Commandments: “Honor your father and your mother …” (Exodus 20:12; Deuteronomy 5:16).

The apostle Paul writes to followers of Jesus in the Greek cities of Corinth and Thessalonica with these words:

Paul is writing about doing particular things basic to our humanity as followers of Jesus. For instance, how do we ‘do’ the Lord’s Supper? Different traditions, or ways of doing, the Lord’s Supper have developed at different times and places. Does a local church or Jesus community meet together with bread and cup in remembrance of the Lord Jesus? Does the tradition express the instructions of the Lord, or does it contradict his instructions (see 1 Corinthians 11:17-34; Luke 22:14-23; etc.).

Take some time to reflect on some of your own traditions.

For instance, what traditions do you or your church community have concerning baptism; to the Lord’s Supper or communion? Are these traditions expressing or contradicting what the Bible says to followers of Jesus?

What traditions do you practice in dealing with the poor and marginalized in your community; in deciding how you dress in public (e.g., 1 Timothy 2:9 – modesty); in caring for the environment; in conducting business; in speaking about others whether friends, enemies, or strangers; in caring for your parents or aged people generally? What commands, instructions, or desires does God communicate in the Bible on these matters?

Are any of your traditions contradicting, ignoring, or limiting what the Lord desires?

How should you be dealing with these traditions?

How can you develop traditions in your life, your family, and your community that allow for a full and honest expression of what God wants?