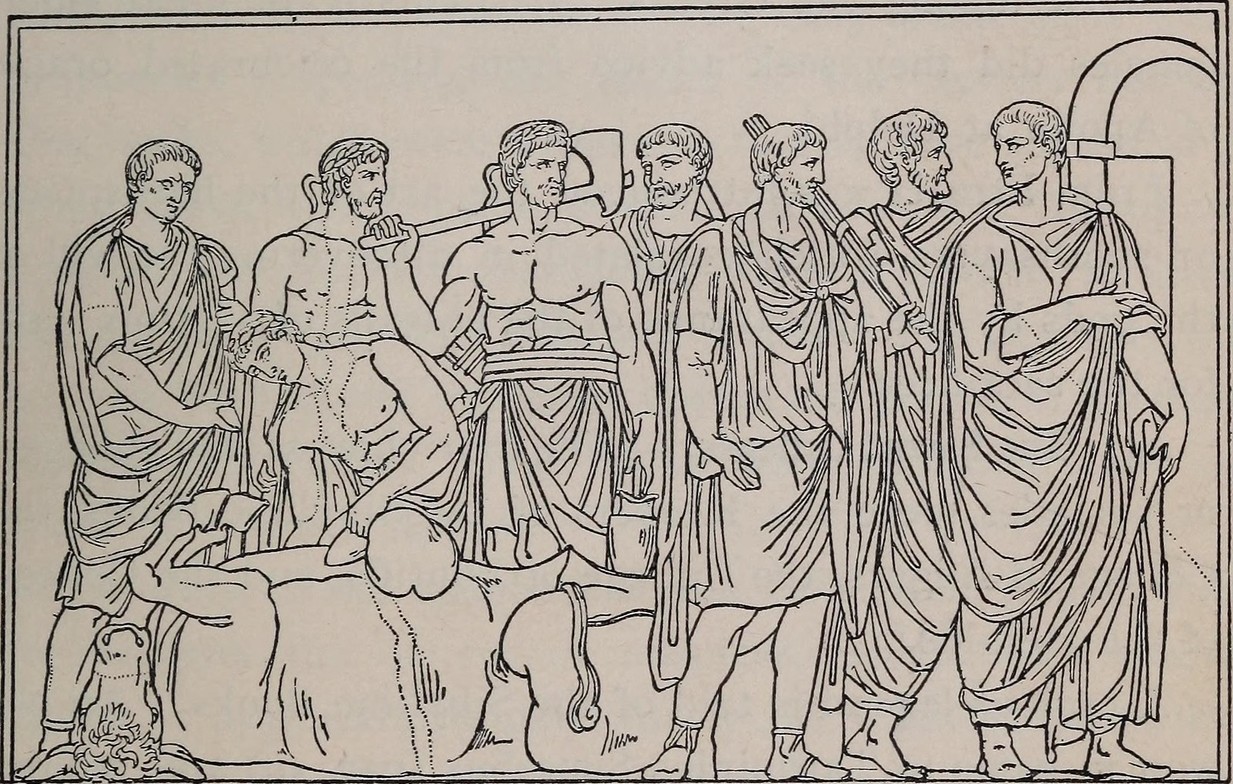 This title is borrowed from Bruce Waltke’s helpful little book.

One of Waltke’s contentions is that many of the approaches Christians take to divine the will of God have their roots in paganism, not biblical theology. Could your approach to finding God’s will for your life be more pagan than biblical?

Let’s look at some of the ways in which people in general, and some Christians in particular, seek to find the will of God for their decisions and their lives.

Some not uncommon stories

Dr. Waltke recites some pretty typical stories in his book. Here’s the first one:

Margaret is a successful career woman with a desire to please God. She worked her way up to a supervisor’s position in the accounting division at First National Bank, married rather late, and now, in her late thirties, is struggling with the importance of her job. She would like to do something significant for Christ but feels that her job prevents her from making any changes.

Margaret’s church recently held a missionary conference in which the speaker challenged Christians to become involved in world evangelism and encouraged everyone to justify why they are not “serving the Lord overseas.” Those words stay with Margaret as she ponders spending the next twenty-five years at her desk, doing the same old accounting tasks.

The next day she reads in the paper about a hurricane devasting the Marshall Islands. The accompanying photograph of two children crying over the death of their parents vividly captures the destruction and deprivation, and Margaret prays for those poor souls left to fend for themselves.

That very afternoon a co-worker, making plans for his vacation, leaves a brochure on the Marshall Islands in the staff lounge. Margaret notices it, wondering if God is sending her a message about the Marshall Islands, and decides to pray that the Lord would make His will clear to her.

That night her husband comes home complaining that the best lawyer in his office, a young man named Marshall, has just been transferred to their east coast office.

“Honey,” Margaret says to her husband, “I’ve been thinking about what that speaker said in church yesterday, and the funniest set of coincidences occurred. Do you think God could be calling us to be missionaries in the Marshall Islands?”

This story could be retold thousands of times by substituting different names, issues, and circumstances.

Not too long ago, a well-known American Christian leader “found” confirmation for his change of direction in ministry in the wording of a random billboard. Go figure.

Livers, stars, and other stuff

In more primitive times, such as ancient Rome, important decisions rested with the findings of hepatoscopy.

“What is hepatoscopy?” You ask.

Well, it involves highly trained diviners killing sheep and other animals, then inspecting their livers for insight into the will of the gods. For greater scientific certainty (you can detect more than a bit of sarcasm here), they would have teams of diviners inspecting lots of livers to take advantage of probability and statistics inherent to this highly dubious scheme.

Then there were fortune-tellers. They still exist.

Once when I was walking down the sidewalk in San Francisco’s famous China Town, a person handed me a flyer inviting me to get a reading from a fortune teller. I handed the flyer back with the comment, “You should have known that I didn’t want this.” I don’t think he got it.

Here’s one of the many texts against such practices: “Do not turn to mediums or seek out spiritists, for you will be defiled by them. I am the LORD your God.” (Leviticus 19:31)

Then there are idols that come in a multitude of forms—each as empty and meaningless as the next. Here’s an observation from Hosea (4:12):

They consult a wooden idol and are answered by a stick of wood. A spirit of prostitution leads them astray; they are unfaithful to their God.

Horoscopes and astrology are another popular, but illicit, source for discerning God’s will. I always thought it was a bit suspicious when the horoscopes showed up on the newspaper page facing the comics.

The prophet Isaiah critiques this false fount of pseudo-divine knowledge:

All the counsel you have received has only worn you out! Let your astrologers come forward, those stargazers who make predictions month by month, let them save you from what is coming upon you. (Isa 47:13)

The context is clear that the astrologers and stargazers weren’t connected with reality.

Then there’s reading tea leaves and palms, flipping coins and spinning bottles … and on and on it goes.

Returning to a biblical perspective

Bruce Waltke concludes that many Christians resort to pagan practices—whether they know it or not—when seeking to discern God’s will.

Tim Keller in his book, God’s Wisdom for Navigating Life, agrees with this sad situation when he writes, “What modern people want is almost a form of magic.”

Are we even asking the right questions when we want to find what God desires us to do?

“But what about Paul receiving a vision of a man from Macedonia?” (Acts 16)

“Ah, so you have been reading the Bible after all. Good questions.”

Well, let’s look at those and other situations in our next posts.

In the meantime, ask yourself what mechanisms you have been using when you want to determine how God wants you to make decisions.

BACK to “Getting started in discovering God's will”    NEXT post