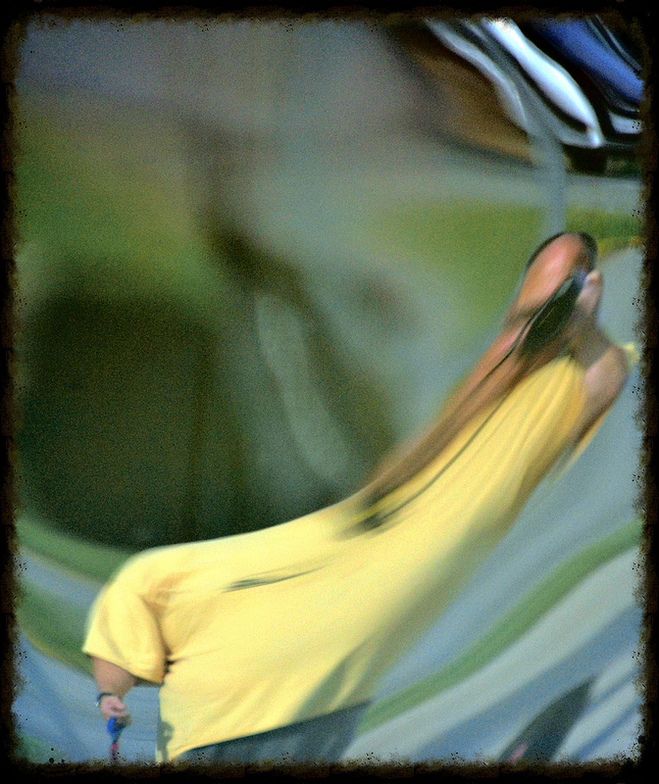 What do you understand and practice when it comes to forgiveness?

Before launching into an exploration of real or true forgiveness, it’s worthwhile asking yourself the question. Have you embraced a ‘forgiveness’ that is a distortion of the real thing?

In the previous post, we listened as Jesus told us the parable of the prodigal son. It is a story of forgiveness illustrated.

How might ‘therapeutic forgiveness’ revise the ‘story’ of the prodigal son?

The story would begin the same way.  The younger son demands his inheritance from his father. In that culture (probably ours as well), such a demand is tantamount to saying “I can’t wait for you to die,” or “I wish you were dead.”

The father complies with his son’s request and the son leaves home.

At this point the ‘story’ would take a different turn.

The father blames himself for his son’s actions and is racked with guilt. He continually asks himself how he failed as a parent.

At one point he locates his son. Early one afternoon the father makes an unannounced visit to his son’s penthouse suite in the big city. Reluctantly, his son – wearing a silk dressing gown – lets his father into the apartment. The conversation is short and strained. The father glances around the spacious room taking in the bottles and the residue of white powder on the glass table top. The son says he’s fine.

On the way back home, the father’s heart is heavy. He feels pangs of self-recrimination, loneliness and the beginnings of bitterness. At times, his feelings are overwhelming – and so, he seeks help.

He is prescribed an antidepressant which helps a bit. One person advises him to forgive his son. Asking how to do that, he is told, “Envision visiting your son and telling him that you forgive him for his rude and unloving demand for his inheritance – once you’ve done that in your heart you will be released from the unpleasant feelings that plague you.” It seems to work for a time. He actually finds it easier to try to forget his son so he can get on with the rest of his life. Later he is counselled to forgive himself to deal with unpleasant feelings.

At times, memories of his son well up in him.  He finds some relief by slipping another cheque in the mail.

Granted, this re-telling is speculative and (perhaps) a little exaggerated – but it contains elements of the so-called ‘therapeutic’ that is supplanting biblical forgiveness.

Don’t get me wrong – feelings and emotions are important – but, in many ways, trying to dull the pain, or erase the feelings, is like smashing an oil warning light – it doesn’t deal with the real problem.

God provides real therapy or healing in a different way. We'll introduce that in the next post.

The root of self-centeredness

What are the roots and features of this ‘therapeutic’ approach?

The contemporary climate is therapeutic, not religious.  People today hunger not for a personal salvation, let alone for the restoration of an earlier golden age, but for the feeling, the momentary illusion, of personal well-being, health, and psychic security.

J. I. Packer confirms this narcissistic “way of the world in the modern West” as “‘selfism’ or ‘me-ism’.”

One manifestation of this therapeutic culture is the way in which we attempt to deal with broken relationships and their consequences. So often, the emphasis is on how to re-establish a sense of personal well-being – how ‘I’ can feel better about ‘me’.

An example of a 'therapeutic' approach

A book such as Sidney Simon's Forgiveness: How to Make Peace with Your Past and Get on with Your Life is fairly representative of this secular mindset of ‘therapeutic forgiveness’.

Here are three common features of this 'therapeutic' approach.

First, the 'therapeutic' approach is self-centered. The focus is an individual's problem and techniques for solving it.

Simon's book states that it “is about forgiving the people who hurt you, not as a favor to them, but so you can let go of the pain and get on with your life.” So, the whole process of forgiveness becomes a way to gain the “inner peace you have worked so long and hard to attain ... your own healing process.”

There is no need for God in this ‘therapeutic’ process. It is not stated that God does not exist, or even that He is not important – the focus is simply “something you do for you.” The process is about self-healing and inner peace, both of which can be therapeutically attained without God.

The so-called “therapy of forgiveness” is aimed at resolving the individual’s sense of disappointment, rejection, abandonment, ridicule, humiliation, betrayal, deception or abuse.

Reconciliation with the other person is not important and becomes a choice based upon whether the benefit to ‘self’ outweighs the cost to ‘self’ (e.g., emotional, economic, or other).

Where to from here?

Here are three questions to ask yourself.

First, is your understanding and practice of forgiveness distorted? Have you embraced some elements of a 'therapeutic' forgiveness?

If so, identify what they are. Write them down. As you walk with me through the following posts on forgiveness, consider whether these elements you have identified should be kept or changed.

Second, are you open to change?

You may be basing your understanding and practice of forgiveness on resources other than the Bible. A disturbing number of recent Christian books and other resources feature ‘therapeutic forgiveness’ rather than biblical or true forgiveness.

Third, do you want to know God's way toward healing and wholeness?

Put that way, I suppose it's hard to say 'no'. In the next post I will introduce you to God's pro-active way toward healing and wholeness when relationships have been damaged or broken.