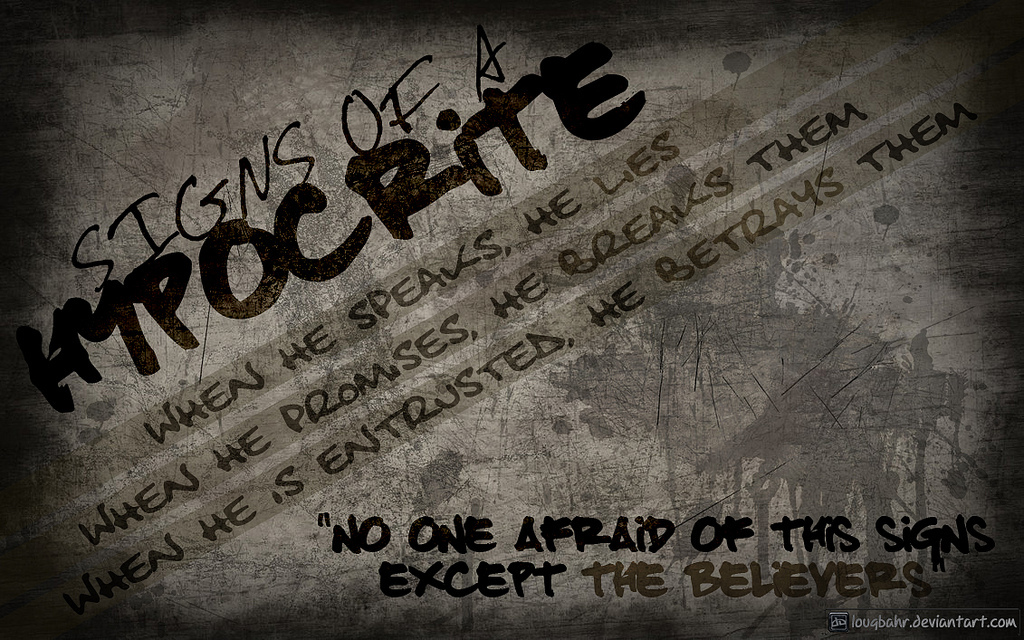 James now turns to a dysfunction that is prevalent in our culture – the serious disconnect between claiming to believe and living that faith. In this context, “faith” is understood in the biblical or Christian context.

The Greeks had a word for this – hupokritēs – hypocrite. At first, it referred to a stage-actor: a person who wore a mask and played a part. Eventually, the word was used for people who are pretenders; those whose actions contradict their stated beliefs.

I suppose that condition exists in each of us – some more than others. How does James diagnose this dysfunction? And how do we move from hypocrisy to wholeness?

“What good is it, my brothers [and sisters], if someone says he has faith but does not have works? Can that faith save him?”

What do you think of the hypothetical situations posed by James (2:15-17)?  Here they are.

A person is going hungry or is reduced to wearing worn-out clothes.

Someone meets this person and says, “Hello, how are you today?”

To which the other person says, “Go, I wish you well; keep warm and well fed,” but does nothing about that person’s physical needs (2:16). No coat for the cold weather; no food for the empty stomach.

Well, what do you think of that?

James says that “faith” is not only useless, it's dead:

“… what good is that? So also faith by itself, if it does not have works, is dead.”

It is easy to say how you would respond if you knew of a person going hungry or wearing worn out clothes – but how would you act?

With prayer and intention, look around you for a situation – a person – waiting for someone to act in supplying necessities of life.

Someone might say, “Just a minute! Who do you think you are? You can’t see what’s in my heart! I believe in God just like you.”

But someone will say, “You have faith and I have works.” Show me your faith apart from your works, and I will show you my faith by my works. You believe that God is one; you do well. Even the demons believe – and shudder!

Imagine a person or people saying that they have all the right teaching, and they believe in God – but they are not living it!

First, “show me your faith” – I can’t see it unless you live it. In fact, he's going further. He's saying if you have faith, that faith must result in action.

Second, believing in God may be a good start – but it is not enough. James is probably referring to the Shema – that declaration of orthodoxy in Deuteronomy 6:4. Craig Blomberg comments on James' startling statement:

This is the point at which James suggests that the claim to faith that is not lived is demonic. At the very least, it is a dead sham.

Reflection: Imagine someone asking you for evidence of your faith. How would you respond?

How is your faith expressed by your actions? If there is no activity of the kind James refers to, what does that say about your faith?

Next, James supports his argument by drawing upon two well-recognized characters from the Old Testament: Abraham and Rahab (2:20-25).

Some view James’ reference to Abraham as a contradiction to Paul’s clarion pronouncement that people are declared righteous, or justified, by faith (in Christ) alone (Romans 4:2-4; Galatians 3:6). Paul states clearly that being justified before God is not earned by working for it or by keeping the law – it is received as a free gift by faith alone. In Romans 4, Paul illustrates this from Abraham’s "earlier" life in Genesis 15-18 regarding the promised birth of Isaac.

James illustrates his point from Abraham’s "later" life – the sacrificial offering of Isaac recorded in Genesis 22. This incident is perhaps 15 years or more after Isaac’s birth.

If a person's faith does not result in action, it is merely a "creedal corpse." Faith that is living is active in radical obedience.

Reflection: Is your faith a “creedal corpse” or is it living in radical obedience?

If you conclude your faith is not alive, where do you go from here? Send me an e-mail via the “contact” tab if you want to discuss this and take it further.

James answers the questions he began with (2:26):

“As the body without the spirit is dead, so also faith without deeds is dead.”

You can’t get much clearer than that.

Reflection:  Dallas Willard wrote, “Grace is opposed to earning, not to effort.”

How is your faith being manifested by your deeds?