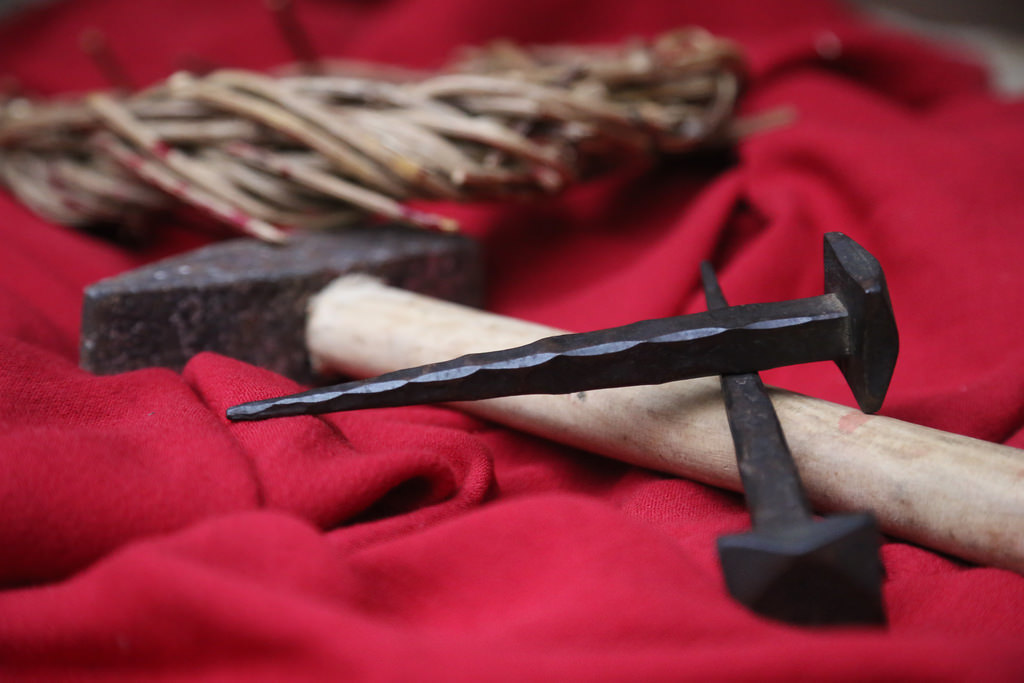 What is your understanding and practice of forgiveness?

How you answer this crucial question impacts your relationships. It also reveals your grasp of the Gospel.

Many discussions about forgiveness expose great confusion and bad theology. It’s time we reclaimed a wholesome biblical understanding and practice of forgiveness.

Let’s start with a few scenarios.

A counsellor advises an abused woman:

“Simply forgive your abuser in your heart.”

“How can I? He doesn’t feel that what he did was wrong.”

“Forgive him to release yourself and get on with your life.”

An elderly couple visit an inmate in prison.

That inmate had invaded their home, severely beating the husband. As they look at the man who has caused so much pain, he stares back at them with a smirk – never having shown or spoken anything indicating remorse for the harm he caused.

The victims say, “We forgive you.”

The offender will not explain or retract his character-destroying lies.

The maligned leader feels obliged to declare, “I forgive you.”

A student pulls out a handgun and shoots his classmates, killing one and wounding three others.

The next day the student body holds up a banner: “We forgive you.”

These kinds of incidents take place, and many accept these responses as illustrations of forgiveness. But are any of them true or biblical forgiveness?

Is forgiveness about the victim being released?

Can forgiveness take place when the offender has not, or will not, acknowledge the wrong done?

Do those who are not victims have the standing to forgive the guilty party?

None of these responses illustrate biblical or true forgiveness! We’ll explore this in later posts.

In my writing, speaking, and travelling, there is probably no topic that has generated more discussion, disagreement, and ‘aha’ moments than forgiveness.

Forgiveness is at, or near, the heart of the gospel of Jesus Christ. Yet, so many followers of Jesus are confused about forgiveness. Our Western culture feeds us a cheap substitute in place of biblical forgiveness – and many have swallowed this substitute.

Practical results of this ‘diet’ include:

So there is no misunderstanding, when we speak about ‘God’ we are referring to the living God who has revealed himself as Jesus Christ.

Here's a reference point orienting us toward true forgiveness. In a section of Ephesians on relationships, the apostle Paul writes:

He writes something similar in another letter:

... bearing with one another and, if one has a complaint against another, forgiving each other; as the Lord has forgiven you, so you also must forgive (Colossians 3:13).

What is the ultimate demonstration of forgiveness?

It is God in Christ forgiving an offending human. This is the model that we are to follow in our relationships with each other.

How am I to forgive another person?

How does God in Christ forgive you?

But, you might ask, “Is forgiveness conditional upon repentance?”

We will deal with this later, but for the moment, let me ask you, “Does God look into the face of the offender who smirks at Him and shows no remorse – and say, ‘I forgive you’?”

“Does God say, ‘Even though you won’t acknowledge your wrong, I think I’ll just forgive you in my heart so I can be released, feel better about Myself, and get on with the rest of My life’?”

What is your thinking?

What is your understanding and practice of forgiveness? Is it rooted in the heart and actions of God, or is it a cheap substitute to make you feel better?

In the weeks to come, I propose exploring forgiveness with you. Some of the things we will grapple with will be:

In the next post, I want to examine how love and forgiveness are connected yet distinct.