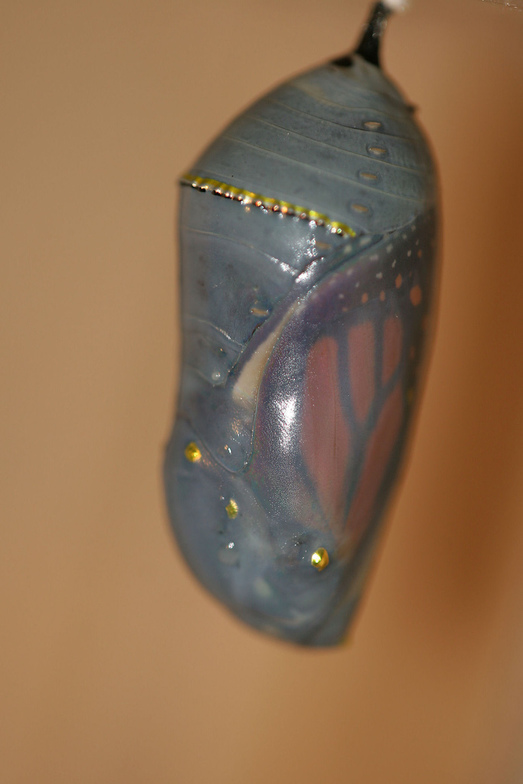 Let's start with a few questions:

These are questions we will briefly explore by unpacking three important terms.

The first of these terms is 'incarnation'. What does that mean?

Incarnation refers to the historical event when God “en-fleshed” himself and became a human. In this act God revealed himself to us and identified with us.

John’s eye-witness account confirms this revelation of God in Jesus. He writes,

Paul also writes of the effects of the incarnation in these terms (Colossians 1:19):

in Christ Jesus “all the fullness of God was pleased to dwell.”

This is a small picture of the incarnation when the invisible God ‘wrapped’ himself in humanity and lived among us as Jesus Christ. For more on this subject click here: “Who is Jesus?”

In the incarnation, God identified with humanity, by becoming a human.

As Jesus, deity experienced humanity fully without sinning. This included all of life: conception and birth, joy and sorrow, hunger and weariness, pain and death.

“Since therefore the children [i.e., humans] share in flesh and blood, he himself [i.e., Jesus] likewise partook of the same things that through death he might destroy the one who has the power of death, that is the devil, and deliver all those who through fear of death were subject to lifelong slavery” (Hebrews 2:14-15).

God has revealed himself, and has identified with us, as Jesus. There is so much more that could be said that the apostle John writes,

“there are many other things that Jesus did. Were every one of them to be written, I suppose that the world itself could not contain the books that would be written” (John 21:25).

How does a person become a follower of Jesus? That brings us to the second concept.

Conversion (a human becomes ‘in Christ’)

Conversion is not a popular word in a religious context. And yet, it is a common enough word in daily conversation.

We speak about the conversion of a touch down by a field goal; of American dollars into another currency; of US gallons into liters.

A wedding is a conversion. In a moment a man and a woman enter into a life-long covenant of companionship and are converted from two single individuals into one married couple. From that event onward their lives are changed and become radically different.

The act of believing in, or trusting in, or receiving Jesus Christ is an event of conversion. From that event onward a person is changed from being alienated or separated from God to being ‘in Christ’.

The event of conversion creates a new identity. As American dollars become Canadian dollars, and, an unmarried woman becomes a wife, so, a person alienated from God becomes ‘in Christ’.

Is an event of conversion the end of the ‘story’ for a person who is ‘in Christ’? Is that all, or is there more that happens? This brings us to the third concept.

Recently I enjoyed lunch with an accomplished professional who had experienced the event of becoming ‘in Christ’.

I asked him what God’s purpose was for him as a follower of Jesus. He replied that he was to become more like Jesus Christ.

This is the process of transformation – becoming more and more ‘like Jesus’.

In the past, God (the Father), predetermined that everyone ‘in Christ’ will be “conformed to the image of his Son” (Romans 8:28-29).

In the future, this process will be realized fully at the physical return of Jesus Christ (1 John 3:1-3).

In the present, ‘in-between-time’, God desires that those 'in Christ' cooperate with his Spirit. The Spirit is working in the present to transform each follower of Jesus “into the same image [i.e., of Jesus Christ] from one degree of glory to another” (2 Corinthians 3:18).

Conversion is the event at which a person becomes 'in Christ'.

Transformation is the life-long process by which a person 'in Christ' becomes more 'like Christ'.

In 2 Corinthians 3:18, the words "being transformed" translate the Greek word, metamorphosis. This is the same word we use for the process that transforms a caterpillar into a butterfly. It's an amazing metaphor for those 'in Christ' who are becoming more 'like Christ'.

The next question I pose is, "What can you do to cooperate with the Spirit's work of your transformation?"