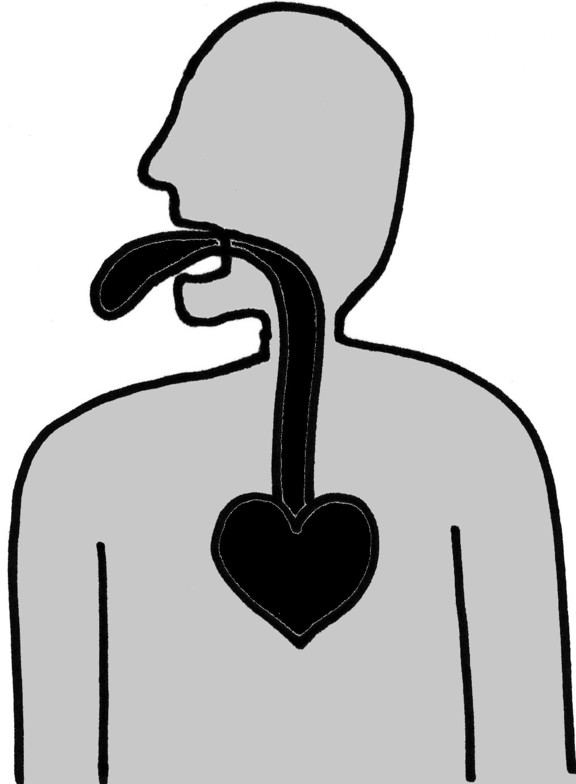 What on earth is homologeō?

More to the point: "Why should I care?"

Homologeō is, as you've probably guessed, a Greek word. It's used more than 25 times in the New Testament.

The homo refers to "same" as in homo sapien, homogenize, homonym, and so forth. The logeō part is "say" or "speak." Together, the word has the literal meaning of "to say the same thing."

In the New Testament homologeō is often translated as "confess" or "confession."

If we confess our sins, he is faithful and just and will forgive us our sins and purify us from all unrighteousness.

Literally, this could be read "if we say the same thing as God about our sins, he ... will forgive ... and purify us ..." That's the dynamic of confession.

From that grace-filled place where a person experiences and acts upon the gift of repentance, there is the need to express that repentance to the offended person in some way.

We may say that confession is spoken repentance. It is the repentant heart expressing itself.

In the 'story' we're becoming familiar with, the prodigal returns home. The very act of returning is an act of confession, but listen as his tongue speaks for his repentant heart (Luke 15:21):

Father, I have sinned against heaven and before you. I am no longer worthy to be called your son.

I have sinned against the LORD.

I acknowledged my sin to you [God], and I did not cover my iniquity; I said, ‘I will confess my transgressions to the LORD,’ and you forgave the iniquity of my sin.

Genuine confession offers no defense for the offence. It is a frank admission: "What I did was wrong."

What confession is not

Counterfeits of genuine confession include "I'm sorry" and "I apologize."

As a courtesy, you might say “sorry” to a pedestrian you brush against on a busy street. But what does “I’m sorry” mean in the context of an offence that broke or damaged a relationship? Does it mean:

"I'm sorry" has little, if any, meaning in the process of rebuilding a broken relationship. The same is pretty much true of the term “I apologize.”

The word “apology” comes from a Greek word (apologia) used for the action of a lawyer defending a case. Although we may not use this word in this technical sense, we probably acknowledge that “I apologize” falls short of saying “I have sinned” or “I was wrong.”

2.    Confession is repentance "spoken." It is the wrongdoer communicating to the offended person, "I am wrong."

If repentance is not communicated in some way, how can it be known there was repentance at all? How do we know the offence has been "owned" by the offender, and the offender is now "saying the same thing" about the offence as the victim?

In some way, the genuineness of the heart is linked with the expression of the mouth. Without the heart, what we say with the mouth lacks authenticity; without the mouth, what we believe with the heart lacks substance. We observe this heart-mouth link in texts such as Romans 10:9-10.

So again, genuine confession becomes the tongue speaking for the repentant heart.

Commenting on Psalm 32:5 (quoted earlier), Walter Brueggemann writes that this verse “describes the incredible release that comes with articulating the guilt before Yahweh. That is all that is needed.  ... The act of forgiveness follows the act of confession directly, without condition or mediator.”

In future posts, I plan to explore confession in the vertical (toward God) and in the horizontal (toward others).