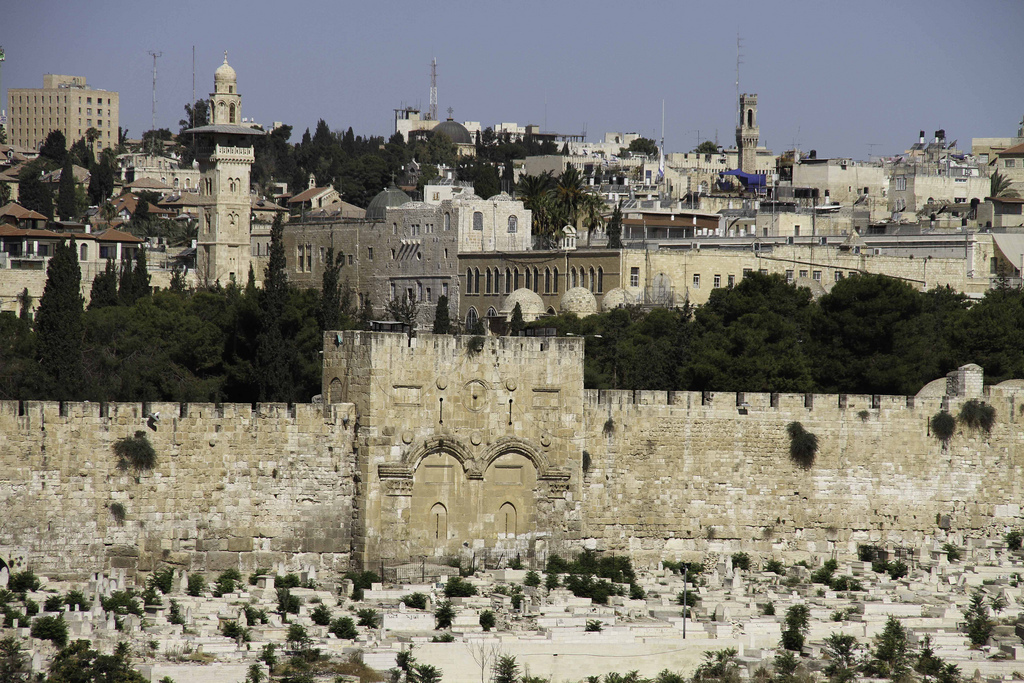 I have a confession.

The first time I read the Bible from cover-to-cover it was hard slogging for me. I found that finishing the Old Testament was particularly difficult. I questioned whether it was relevant to me.

Later, when I got a better understanding of the history and the people it made a lot more sense. It also became clear how relevant it was to my life. It’s now a delight to read.

I hope that is your experience as well.

Let’s see what we can learn from Ezra-Nehemiah.

In dark places, lights shine all the brighter. Many notables lived brightly during that dark time of Exile.

The teenager, Daniel, is taken hostage in the first stage of the Exile (ca. 603 BC). Trained in the courts of Babylon he becomes an influential advisor to the king.

The prophet Ezekiel is exiled with the mass of people in the final destruction of Jerusalem (587/6 BC).

Jeremiah stays with the people left behind in the territory of Judah. These people are the poor, unskilled, uneducated, and weak. The Babylonians deem them unimportant.

Esther becomes the queen of a foreign king. From that position, she is used to save her people from annihilation.

Haggai and Zechariah are two prophets who return to Judah’s territory as God’s spokesmen. Among other things, they are instrumental in encouraging the people to complete the second temple in Jerusalem (516 BC).

When the Babylonian kingdom is replaced by the Persian (ca. 539 BC), two men lead some Jewish people back to the land of Judah. Their projects are different – but their purpose is the same.

They are Ezra and Nehemiah.

The books of Ezra and Nehemiah are best read as one. Traditionally, they were one book. It was not until the 1400s AD that they were separated in the Hebrew Bible.

The book of Ezra begins with the decree of the Persian king Cyrus that fulfills “the word of the LORD spoken by Jeremiah” (1:1).

This is significant. It is an example of God’s direct influence in the decisions of powerful leaders for the benefit of his people.

Under the leadership of Zerubbabel (a descendant of David), a few thousand Jewish people return to Judah. Their project was to rebuild the temple in Jerusalem. Because of local opposition and discouragement the construction stalls.

In Ezra 7-10 we read of Ezra’s arrival in Jerusalem (ca. 458 BC) and the actions he takes for the renewal of the community.

There used to be a little joke – and I mean “little” – that Nehemiah was the shortest man in the Bible.

Actually, Nehemiah is a giant in character. In Nehemiah 1-2 we read of his trip to Jerusalem (445 BC) followed by his leadership in the rebuilding of the city’s walls (chapters 3-7).

As with Ezra, Nehemiah’s reforms greatly benefit the community and lead to renewal.

We are gaining a better understanding of the history and people during the Exile. This gives us some reference points so we can better understand other parts of the Bible – especially the New Testament.

But what else do we gain from reading Ezra-Nehemiah?

Here are a few suggestions:

How do these matters speak into the condition and life of the community of which you are a part?