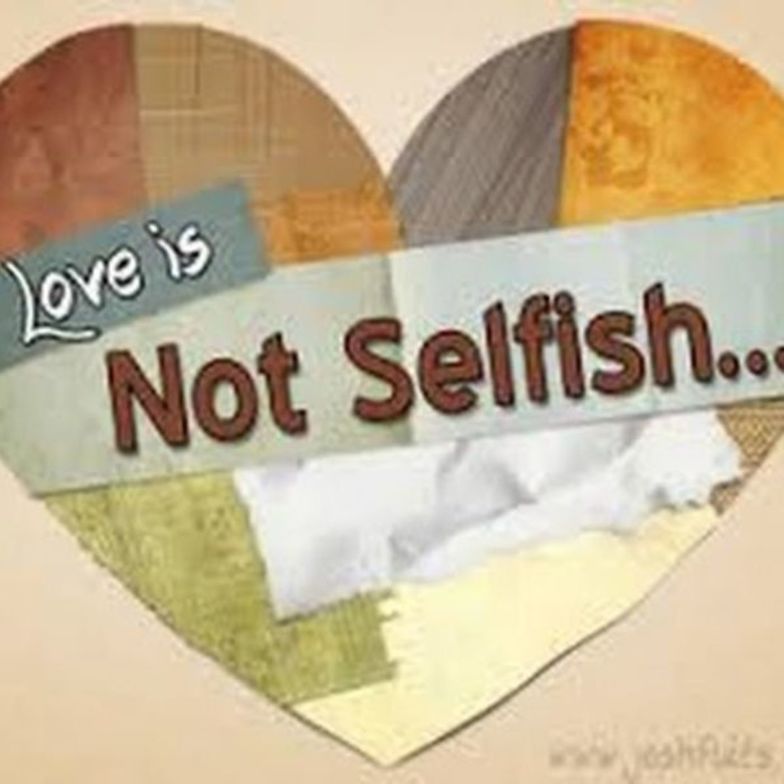 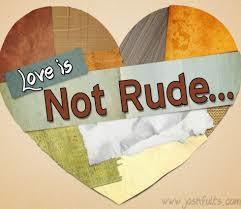 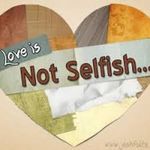 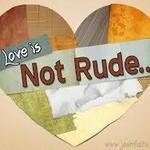 What are these two more things love is not?

Love is not rude; it is not self-seeking.

Together, the traits of rudeness and self-seeking convey behaviors and attitudes that offend and interfere with, even violate, other people. Again, these are two things that love is not.

As with the original Greek words used to describe the other attributes of love, “not rude” and “not self-seeking” are helpful but not as thick and meaningful as they could be.

So, let’s look at them individually and see how they give us greater insight into these qualities of love.

We can identify rudeness when we see it, and we have lots of ways of describing it: ill-mannered, discourteous, uncouth, impolite, disrespectful, even vulgar.

The Greek word used here comes from the *schēmon* family (pronounce the ch as in “school”). In our case, the “*” at the beginning of the word is an a, which in Greek makes the word a negative—so “not-schēmon*” is behaving in an unbecoming way, not appropriate, not proper—in other words, rude. Love does not behave that way.

By contrast, when we add eu to the beginning of the word, it becomes positive or good, as in:

I have quoted Romans 13:13 in full because it provides several activities contrary to behaving properly (euschēmon*)—wild parties and drunkenness, sexual promiscuity and sensuality, strife and jealousy. So, this Greek word is associated with more than being impolite or ill-mannered.

Some of the words translated as “sexual promiscuity and sensuality” are used to describe the actions of the men of Sodom and Gomorrah (2 Peter 2:7). They are also translated as sensuality, licentious, lascivious, and lewd. These are words that frequently describe a person who dresses and acts in a sexually provocative manner. For sure, that behavior is included, but it is still more.

One Greek-English dictionary (BDAG) describes this trait as a “lack of self-constraint which involves one in conduct that violates all bounds of what is socially acceptable.” It is the attitude that expresses itself in behavior that says, “I will do whatever I want—I don't care what you think or how it hurts you!”

In many modern western cultures, we don’t often value courtesy, good taste, and good manners, and we frequently honor behavior that is rude, lewd, and crude. That is not how agapē-love behaves.

This admonition appears in the context of those insisting on their freedom or the right to eat whatever meats they wanted. They were ignoring the destructive impact of their “freedom” on those Christians who had been worshippers in pagan temples where the meats had been offered to idols. These food products probably had the symbol for the idol branded into the flesh. The association of the food with the idol was so strong that it was a burden on their conscience and undermined their faith.

One positive way of putting this quality is “love for others trumps freedom for self.”

Our examinations of these two attributes of love share similarities—they are like the two sides of a coin. In the final analysis, love does not violate other people's sensibilities and is not motivated by a ‘me-first’ attitude.

One way of describing these qualities is:

Love is not rude, lewd, or crude,

and it does not insist on its own way.

Take some time to memorize these two new qualities, adding them to the previous five.

Give some thought to what these qualities mean for your own life. Beware of these behaviors and attitudes in your life.

In the next post, we will examine two more of love’s qualities.

FORWARD TO Antidote for Relational Poisons

Photo credit: Unknown. If you have any information about this image, please let me know.