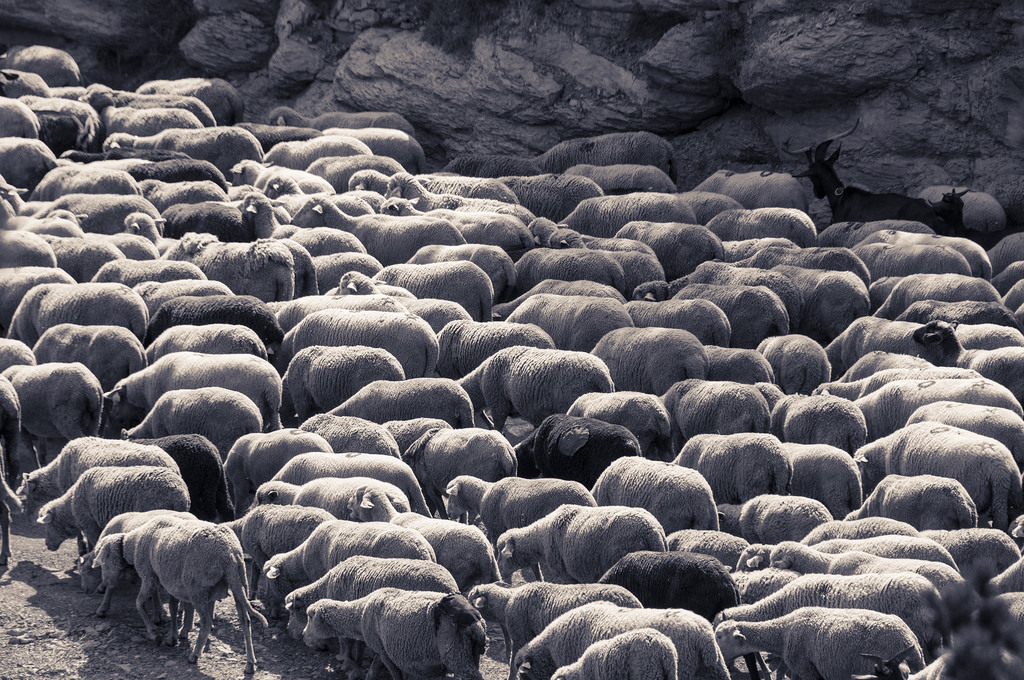 Can we improve on 'servant-leadership'?

One author points out that, in the Bible, “the shepherd image is one of the few that is applied exclusively to leaders.”

No fewer than eight times in the Old Testament, God is portrayed as the shepherd of his people. In the Gospels, Jesus Christ is described as the good shepherd. There are no better teachers or models of leadership.

What can we learn from a shepherd about becoming better leaders?

Here are at least eight qualities of true leaders we can learn from the good shepherd in John 10. Take a moment to become familiar with John 10:1-18.

1.         Boundaries. As I’ve written before, every relationship is defined and preserved by boundaries (See: “Leaders, Fools and Impostors”). Stepping over those boundaries damages or destroys the relationship.

A true leader will establish and maintain boundaries. For the shepherd there is a sheep pen within which only his sheep may gather (10:1-2).

For leaders in every area of life, there are appropriate ethical and moral boundaries that leaders need to establish and maintain for the benefit of those they lead.

Any true leader will lead by example. It is not a case of “do as I say, not as I do.” They are to be worthy models to follow.

3.         Trustworthy. Sheep follow the good shepherd “because they know his voice” (10:4). This was learned over time from the consistent and caring treatment of the shepherd toward the sheep.

A leader needs to cultivate a deep sense of trust from those he or she leads. This is a quality where one’s voice speaks volumes about the character and care of a leader.

“I shall not be in want.

He makes me lie down in green pastures,

He leads me beside quiet waters,

He restores my soul.”

True leaders provide for the needs of those they lead. For instance, they do not grind down their employees in unhealthy environments at less than livable wages. They do not fire them without caring about what happens to them. When it comes to a leadership choice, a person is more important than a profit.

6.         Invested. The shepherd has a personal stake in the well-being of the sheep. A hired hand will abandon them when the going gets tough or dangerous – for him, it’s only a job. The shepherd is invested in the sheep and sticks with them through thick and thin (10:12).

So it is with true leaders. They are personally invested in those they lead.

The true leader takes the time and energy to build solid and genuine relationships with those he or she leads. Those led are not viewed as mere employees, servants, or objects; each is known and treated as an “image of God.”

True leaders have a vision for the future and move toward it.

These are a few qualities we can learn from a shepherd to become better leaders.