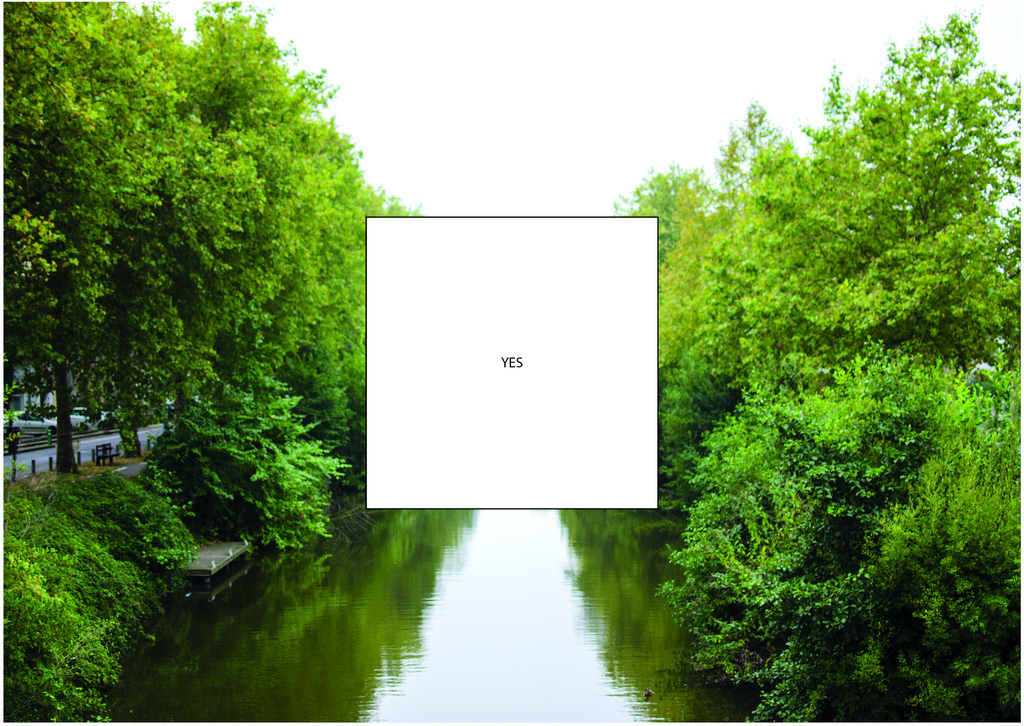 The other day I re-heard an oldie but a goodie.

“How can you be guaranteed never to forget your wedding anniversary?”

“Forget it just once!” (laughter optional)

This joke is a glimpse into tension created by a wrong response. Sometimes, we’re not just forgetful, we can be indifferent, stubborn, even rebellious.

Before we look at three keys to responding better to God, let’s assume you’re already engaging in the first three stages of building your relationship stronger: Attending, Listening, and Expecting.

If you haven’t considered these stages, or want to refresh your memory, here are the links:

This key focuses on your past.

Over 40 years ago, I had a clear and deep sense that I was being called to a particular service in another country. God was inviting me into his ‘Story’ but it didn’t fit into what I had planned.

As for me, the Lord found someone else to go, and I missed out. Sometimes it’s not too late to change our decisions – in my case, the opportunity expired long ago.

If we’re wise, we can learn from our pasts – both the mistakes and the victories.

One discipline I practice is to regularly find a quiet place and invite God to examine my life using the words of Psalm 139:23-24 (NLT).

Search me, O God, and know my heart; test me and know my anxious thoughts. Point out anything in me that offends you, and lead me along the path of everlasting life.

In the quietness, listen carefully for what God brings to your attention. Are there points in your past at which you have not been responding to God in some way? Have you been avoiding, ignoring, or rejecting his gracious initiative in your life?

Make the necessary course corrections. If it’s too late, acknowledge your failure and learn to respond better next time.

Some live by a philosophy of Que sera, sera – What will be, will be. It is more accurate to say that what you do in your present impacts your future.

The Bible says a lot about the future. Almost always it is to inform how we live in the present.

For instance, John writes about the future second coming of Jesus Christ. He then states, “everyone who has this hope in him purifies himself, just as he is pure” (1 John 3:1-3). This future hope is intended to motivate present purity.

What difference would it make if you were more aware that you will be accountable to God in the future for how you respond to God in the present?

We make it our goal to please him, whether we are at home in the body or away from it. For we must all appear before the judgment seat of Christ, that each one may receive what is due him for the things done while in the body, whether good or bad.

As for God’s gracious initiatives in your life (now), be conscious of the impact your response – or non-response – will have upon you in the future (then). Make it your goal to please him.

“What do you think? There was a man who had two sons. He went to the first and said, ‘Son, go and work today in the vineyard.’ ‘I will not,’ he answered, but later he changed his mind and went. Then the father went to the other son and said the same thing. He answered, ‘I will, sir,’ but he did not go. Which of the two did what his father wanted?”

“The first,” they answered.

Jesus said to them, “I tell you the truth, the tax collectors and the prostitutes are entering the kingdom of God ahead of you.”

What is the point Jesus is making?

The religious leaders had it “all together” with their religious rule-keeping and Temple activities – or so they thought. They had their lives all planned out. God was inviting them into His ‘Story’ – and they were responding by their actions. They were living “No!”

I wonder whether there was something of this thinking when I said “no” 40+ years ago? God’s invitation didn’t fit in with my plans.

Then there were the little people – “those despicable sinful people” such as tax collectors working for the Roman invaders, and prostitutes. Those were the people responding to the gracious initiatives of Jesus by their new lives.

They were living out their responses of “Yes, Lord!”

Reviewing your past, realizing your future, and responding in your present. Three keys to experiencing God in your life.