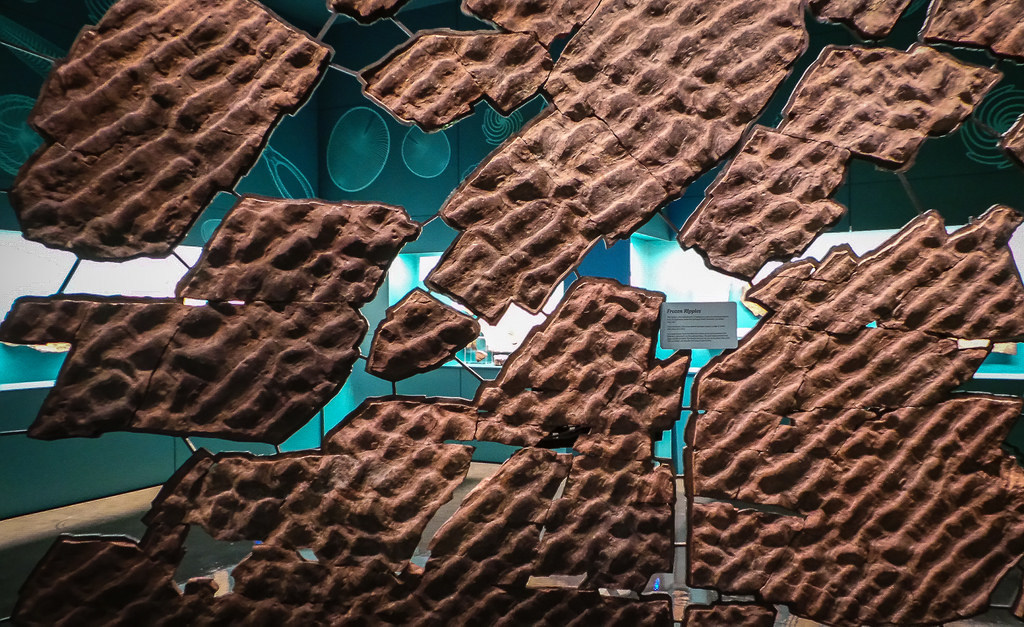 Jesus spat on the ground and made some mud with the saliva.

What does this say about who Jesus is?

And what difference can this make for you?

Let’s take a moment to read what happened.

As he went along, he saw a man blind from birth. 2 His disciples asked him, “Rabbi, who sinned, this man or his parents, that he was born blind?”

3 “Neither this man nor his parents sinned,” said Jesus, “but this happened so that the works of God might be displayed in him. 4 As long as it is day, we must do the works of him who sent me. Night is coming, when no one can work. 5 While I am in the world, I am the light of the world.”

6 After saying this, he spit on the ground, made some mud with the saliva, and put it on the man’s eyes. 7 “Go,” he told him, “wash in the Pool of Siloam” (this word means “Sent”). So the man went and washed, and came home seeing.

To begin, we encounter a man blind from his birth. He had never seen light—the first ‘thing’ that God created (Genesis 1:3-5).

The disciples attempt to pinpoint the cause of this problem. Their diagnosis is that either this man or his parents sinned, and a congenitally blind baby was the result (John 9:2). According to the disciples, the man and/or his parents are to blame for this ‘misfortune.’

Indeed, somehow this suffering is a result of sin—that ‘thing’ that has knocked Creation out of alignment. However, it was not a result of any act or omission by this blind man or his parents.

“this happened so that the work of God might be displayed in his life” (9:3).

What’s going to happen next?

Jesus next refers to himself as “the light of the world”—again, something this blind man had never seen and had no hope of ever seeing.

It’s at this point that Jesus spits on the ground.

This action puzzled me. Why does Jesus do this? Why not speak a word, or touch his eyes? Why saliva and dirt? Why holy mud?

First, the reference to “light of the world” triggered a connection with Genesis 1:3. It located me in the Creation narrative.

Second, with my mind on Genesis 1, the action of Jesus forming the mud with his hands suggested Genesis 2:7:

the LORD God formed the man from the dust of the ground and breathed into his nostrils the breath of life, and the man became a living being.

Granted, this text doesn’t refer to saliva—but it does talk about God’s breath. More to the point, “God formed the man from the dust of the ground ...”

I’m not alone in this connection. Leon Morris, in his commentary on John’s Gospel (480f.), notes:

Some patristic writers [i.e., early Christian scholars and leaders] saw in the mention of clay [mud] a reference to Gen. 2:7 where man is made out of the dust of the earth. If this is the right way of viewing the passage then we are to discern in Christ’s action a work of creation.

I’m proposing that this holy mud evokes connections between:

There is another point that needs to be made.

It was not enough that Jesus applied the holy mud.

Although Jesus had done everything necessary to give this man sight, this blind man was still blind.

The man had to respond intentionally to the command of Jesus:

This reminded me of Naaman in the Old Testament. Naaman was a foreign general wanting to be cured of his (incurable) leprosy.

The prophet Elijah directed the general to dip seven times in the Jordan River. At first, Naaman balked at this condition, but when he responded obediently to Elijah’s directions, he experienced God’s healing (2 Kings 5:1-14).

With mud encrusting his eyes, the blind man makes his way to the Pool of Siloam.

He wades into the pool.

Cupping his hands, he dips them into the water.

He raises the water to his eyes and begins to wash.

As he washes his eyes, he sees for the first time.

His obedient response to Jesus unleashed God’s creative power in his life.

I encourage you to read the rest of John 9. As you do, be aware of the various responses to this sign. Here are three:

1.       Denial: The Pharisees ignored, denied, or disbelieved the miracle and focused on this apparent breach of the Sabbath (9:13-34).

2.       Fear: The parents of the man born blind were afraid of what might happen to their community relationships if they “acknowledge that Jesus was the Christ” (9:18-23).

“Lord, I believe,” and he worshiped him.

In which of these categories do you fall?

If I’m counting correctly, this is the sixth sign of Jesus described in John’s Gospel.

John tells us that these signs point us toward the answers to two crucial questions (20:30-31):

What do you have to say to these questions? You can contact me through this link.

Photo Credit: Theen ... via Compfight cc . I thought this image suggested what the blind man began to see as the encrusted ‘holy mud’ was washed from his eyes.