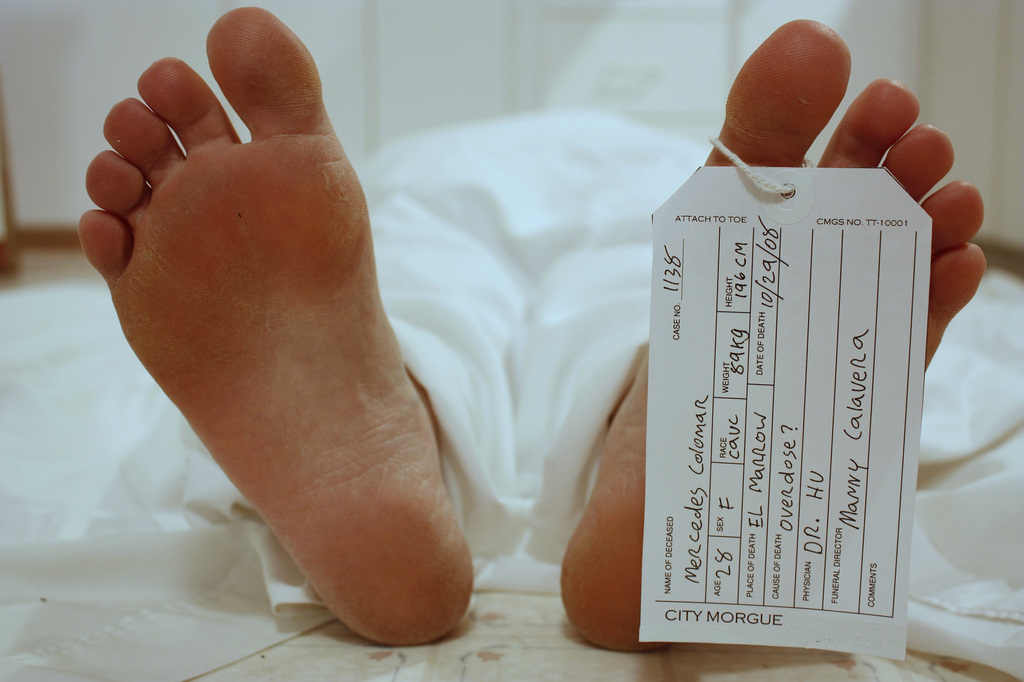 What do you do when Death comes knocking?

Out of curiosity I did a search of my title: “When Death Comes Knocking.”

I learned that the title is also used by a musical group I’d never heard of: “Primal Fear.”

Here are some of their lyrics:

We all die ultimately; we all “go down!”

So, what will you do when Death comes knocking?

Let me help you with your answer.

What a dying person told me.

Just a little while ago I was speaking with someone I’ve known all my life. She has only weeks to live.

What would you say if you were in her place?

Other comments I’ve heard from dying people include:

At least “I’m afraid” is an honest statement on the lips of a dying fellow human.

What will you say when Death comes knocking?

Let’s look at an incident that will help you answer the question.

A death at Bethany

John relates an incident in which a friend of Jesus dies. His name is Lazarus.

Here’s a thumbnail sketch of what happens:

Then Jesus called in a loud voice, “Lazarus, come out!” The dead man came out, his hands and feet wrapped with strips of linen, and a cloth around his face.

Jesus said to them, “Take off the grave clothes and let him go.”

Lazarus returns from death. He is resurrected!

Unbelievably, there are those who do not believe.

If you were present how would you react?

Here are some of the things that I’m learning from this incident.

Three things to take with you:

If you’re like me, when people delay I conclude they're not interested, or they have something better to do.

How do you understand God delaying his response?

Jesus’ delay is intentional. He is waiting for Lazarus to be dead beyond any reasonable doubt.

The result is a demonstration of who Jesus is. Instead of a ‘mere’ healing, humanity’s great enemy, Death, is humiliated in the presence of Jesus Christ. Death is no match for the power of the Lord Jesus!

When God delays, he has his reasons. Expect something greater and more glorious than you can imagine.

This incident is enough to give any person a new perspective on death and dying.

Death is not the end. When it came knocking, Jesus knocked right back. Death doesn’t have enough power to resist the might of the Lord Jesus.

The reality of resurrection drives a stake through the fiction of reincarnation.

Jesus Christ is in control. His power is more than sufficient to deal with death and its consequences.

If you want a great summary on this subject read 1 Corinthians 15.

What a difference this makes when death comes knocking.

This is what Jesus says of himself. He confirms it by the historical event of the resurrection of a very dead Lazarus.

There are other things I’m learning from this incident. We’d like to hear what you’re learning and experiencing as well.