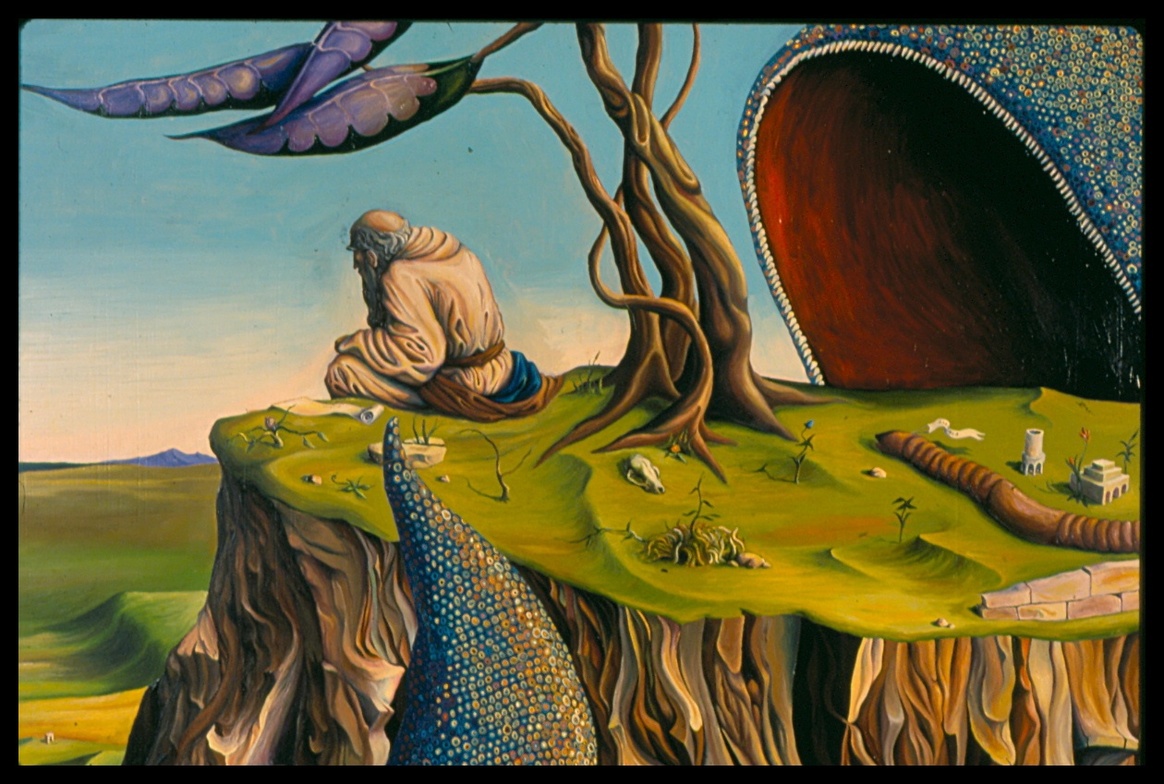 Have you ever been angry with God?

What caused that anger?

How did you deal with it?

If you answered “yes” to the first question, you may not have examined, or know the answer to, the other two.

Let’s look at an incident of anger, and see how both God and Jonah dealt with Jonah’s anger (Jonah 4).

One online resource describes anger as “a natural, though sometimes unwanted or irrational, emotion that everybody experiences from time to time.”

I would add that anger is an emotion that usually alerts us to a deeper issue.

There are many aspects of anger. The language of the Old Testament (Hebrew) uses no fewer than four distinct words translated as “anger.”

In Jonah’s case, the word used is charah (pronounce the ch as in Bach, not chair). This Hebrew word literally means “to cause fire, to burn.” It is that “heated” response that may explode in any given situation.

This aspect of anger will be our focus.

We all have “triggers” that cause us to be angry.

Triggers that “set us off” may include fatigue, stress, frustration, criticism, or a threat.

The first time we come across this word for anger (charah) is Genesis 4:3-6. There, God did not look with favor on Cain’s offering – “so Cain was very angry (charah), and his face was downcast.” His younger brother’s offering was accepted; Cain’s wasn’t. God’s rejection, an implicit criticism (so-to-speak), of Cain’s sacrifice triggered Cain’s “heated” response, which led to his murder of Abel.

In this case, I suggest the trigger was Jonah’s frustration with his inadequate understanding of God’s character and actions.

Let’s rewind the scene to get the context for his anger (Jonah 3).

Jonah had been sent to Nineveh by God with a message that Nineveh would be destroyed in 40 days. Nineveh was an important city in Assyria, a powerful enemy of Jonah’s people, Israel.

In an unexpected twist, the population of Nineveh repented – they “turned from their evil ways” and God “had compassion and did not bring upon them the destruction he had threated” (3:10).

At this point we read: “But Jonah was greatly displeased and became angry” (4:1).

As suggested, the trigger for his anger was frustration, or something similar. He had anticipated the complete destruction of this enemy – but unexpectedly, Jonah’s proclamation of destruction brought about the very response that saved Nineveh.

Jonah is at the crux where he cannot reconcile his understanding of God’s character and the evidence of God’s activity. Added to that, Jonah is the instrument through whom God brought about this perplexing situation.

How did Jonah deal with this anger?

We read of five stages in Jonah’s experience of anger (Jonah 4).

Despite being 'ignited' or 'fired up' in anger at God’s change toward Nineveh, Jonah had the presence of mind to pray: “He prayed to the LORD.”

This was an intentional, rational, and non-destructive response in circumstances of confusion and tense emotion.

"O LORD, is this not what I said when I was still at home? That is why I was so quick to flee to Tarshish. I knew that you are a gracious and compassionate God, slow to anger and abounding in love, a God who relents from sending calamity.”

Jonah pours out his frustration and disappointment; his past actions; his understanding of God’s character; and, his emotional distress that is so deep it is borderline suicidal.

In short, Jonah expresses honestly the turmoil he is experiencing.

This question is calculated to elicit curiosity, reflection, and examination in Jonah.

After the first question, Jonah is silent.

He sat down “to see what would happen to the city.” During that time God “provided” three things as an object lesson: a vine, a worm, and a scorching east wind (4:5-8).

Jonah's response to his environment (i.e., the heat, then the relative coolness and benefit of the shade, followed by a scorching wind) together with God's words indicate, to me, the beginnings of curiosity, reflection, and examination.

With the object lesson of the vine fresh in Jonah's experience, God makes two shocking contrasts:

a.  The contrast between Jonah’s temporary vine, and 120,000 humans of infinite worth; and,

b.  The contrast between Jonah’s inadequate and self-centered understanding of God’s character, and God’s expansive and grace-filled desire for all humanity – no matter who they are.

God did not deny or ignore Jonah’s anger. He used it as an opportunity to invite Jonah to be shaped and to grow into a larger and more God-honoring comprehension of the Lord.

I think Jonah ‘got it’ and his anger was used as a catalyst for his spiritual maturing.

In 2 Kings 14 we read of the subsequent restoration of Israel’s borders “in accordance with the word of the LORD, the God of Israel, spoken through his servant Jonah son of Amittai, the prophet from Gath Hepher” (14:25).

Jonah had grown, and continued to serve his God.

What can you learn from Jonah's anger?

Photo credit: Jonah and the Gourd Vine (1999) by Jack Baumgartner