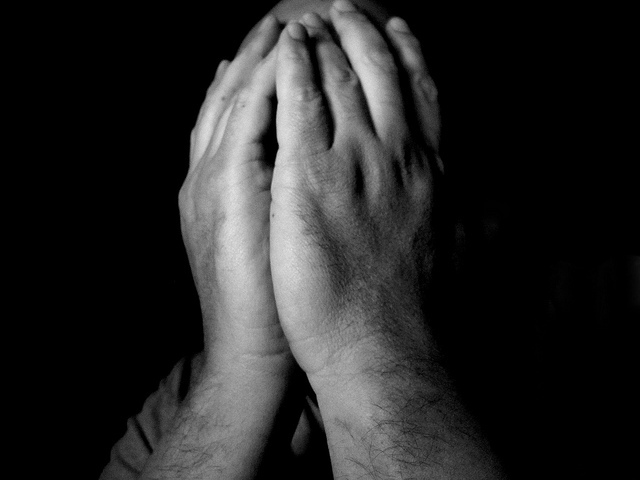 "Restitution: what it is; why it matters" triggered lots of great questions.

Although there were others, here are two questions about restitution, and my responses.

“Restitution is most easily seen when it involves property, as was discussed.  What does restitution look like when slander, gossip, character assassination, etc. has taken place?”

Confession and restitution should take place in the same arena in which the wrong or sin was committed.

A person calls a workmate “a liar, a cheat, and a thief” in the presence of four colleagues. Later, that person discovers that she was wrong about the accusations. She had slandered, and assassinated the character of, her co-worker.

Referring to our earlier posts, let's assume the accuser acknowledges her unloving action and takes hold of God's gift of repentance. After confessing the matter to God, she then confesses to the person she wronged.

What about the four colleagues?

Restitution – repentance in works – seeks to make the person slandered whole again. If the slander circulated more widely in the office rumor-mill or resulted in the co-worker losing employment, then a more public declaration of the wrong, and the correction of the slander, is necessary. Perhaps reimbursement of lost wages is required.

Keep in mind that restitution is about making the other person whole again after they’ve been injured by your action.

“I find I am having a hard time applying this to a real-life situation. Where in the process do you work out restitution? Should there be a place for negotiation with the victim or not. If you have any more examples, please share.”

If I understand the question correctly, is this asking whether there are limits on the offender’s restitution, or is it a 'blank cheque' filled in by the victim?

I suppose situations can arise in which the “victim” takes advantage of the offender’s desire to make restitution.

Perhaps we can find help from some Old Testament texts on restitution. For instance, Exodus 22:1-15 is an extended prescription for restitution in situations of theft of, or damage to, another person’s property or livestock.

Even though it’s not likely you've stolen someone's ox, we get a sense of what community standards were, and what love of neighbor looked like.

“If a man steals an ox or a sheep and slaughters it or sells it, he must pay back five head of cattle for the ox and four sheep for the sheep” (22:1).

You’ll also recall Zacchaeus’ commitment to repay four times the amount he had gained by cheating others (Luke 19:8).

What insights do we gain?

First, restitution will probably be more expensive than what was gained from the wrong action. You will end up paying more. This seems to be necessary for making a person whole again, and it has the added element of deterrence – you don’t profit from your wrong.

Second, the community is involved in the context of Exodus 22, as well as in texts such as Matthew 18. The presence of the community will have the effect of counteracting abuses by the “victim.” Yes, you will probably pay more through restitution, but there are limits upon which the community will insist – even if that means a church community (1 Corinthians 6:1-11), or a civil court.

I hope these answers are on point and helpful.

I received other great questions. One of them asks: “Can you expand on what you mean about restitution sometimes not being possible?”

That question, together with a movie I watched on Netflix last week, got me thinking.

Is it possible to make restitution in situations in which the victim cannot be made whole again?

I’ll try to respond to this question in the next post.

In the meantime, consider watching The Railway Man featuring Colin Firth, Nicole Kidman, and Hiroyuki Sanada. It's based on a true story.