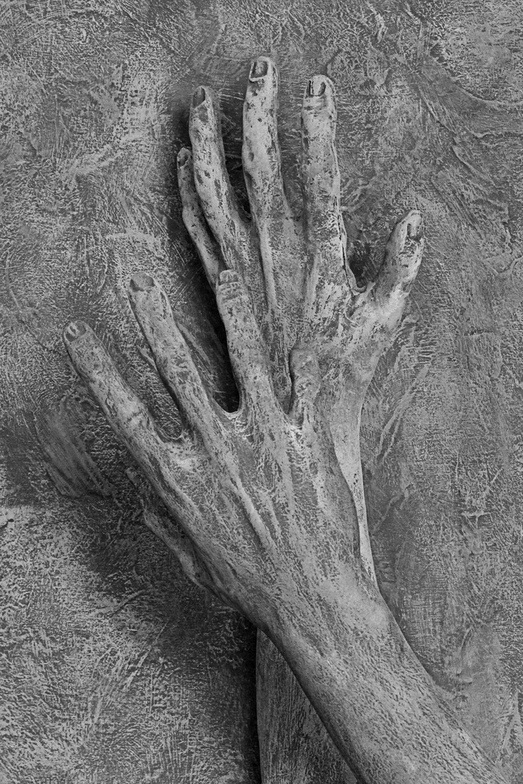 Turning the page from Genesis to Exodus takes us forward almost 400 years.

The descendants of Jacob, renamed Israel, have multiplied greatly but now live in brutal conditions as slave labor to Egypt.

This is the ‘story’[1] of the Exodus – the primary event of Old Testament redemptive history.

Under this burden of forced labor they suffered. Their male infants were to be killed, and they themselves were being beaten, abused, and mistreated cruelly.

Why does God allow this? Why doesn’t he stop it?

The ‘story’ moves to the birth of a Hebrew boy.

Through a series of “coincidences” – actually, God working in the background – this baby is adopted by the daughter of Pharaoh. The boy is named Moses. For the first 40 years of his life, he has all the privileges of the royal court (2:1-16).

The second 40 years of Moses’ life are spent in exile (2:17-25). At the end of this period, he has an encounter with God that radically changes the course of his life (Exodus 3-4). It is here that God reveals himself to Moses as YHWH (or, Yahweh)[2] – “I AM,” the One who is also the God of Abraham, Isaac, and Jacob.

God has been working diligently behind the scenes all the time. At 80 years of age, Moses has been prepared as a prophet (i.e., spokesman) for God, and a deliverer for God’s people.

The people of Israel have become so used to their lives of hopeless brutality they are slow to see that God has never forgotten them.

They need to begin seeing things from God’s perspective – not from the perspective that the empire of Egypt has forced upon them.[3]

The journey to this Promised Land should only have taken a couple of weeks (cf., Deuteronomy 1:2) – it ends up taking 40 years.

You would think that the demonstrations of God’s power in defeating Egypt together with the miraculous events of crossing the Red Sea would have convinced the Israelites to trust and worship God – but it didn’t.

Time after time, Israel chooses to oppose, disobey, complain, and grumble against YHWH and his servant, Moses. A climax of sorts is reached when Israel refuses God’s command to enter the Promised Land (Numbers 13-14). Only two men were ready to trust and obey God: Caleb and Joshua.

As a result, God determined that the generation of people over 20 years of age would spend the rest of their lives meandering in the Sinai wilderness. Only Caleb and Joshua would survive to enter the Land (Numbers 14:26-35).

YHWH does not abandon his people. In mercy, he walks with them until they are finally ready.

Even now, the Exodus ‘story’ continues in the memory of God’s people. It portrays God’s unwavering mercy, his inexhaustible grace, his sacrificial love, and his redemptive power – despite our weaknesses and failures.

Reading or listening to the Exodus ‘story’ is an investment that produces rich rewards.

Later, as you follow the ‘Story’ into the New Testament, you’ll notice that the name ‘Moses’ is mentioned more than 80 times and the events of the Exodus frequently.

For instance, Matthew relates the events of Jesus being taken as an infant to Egypt. As Jesus returns to the Land, Matthew states “so was fulfilled what the Lord had said through the prophet: ‘Out of Egypt I called my son’” (Matthew 2:15).[4] The implications are unmistakable. The ‘story’ of the Exodus is being fulfilled in and through Jesus Christ – but we’re getting ahead of ourselves.

Reading the Historical Backbone of the Bible moves you through these Exodus events. You cover 73 chapters in the books of Exodus, Numbers, and Deuteronomy. That might sound like a lot, but it's just over half of the chapters from Exodus to Deuteronomy. In smaller pieces, that’s 12 days at 6 chapters a day.

This brings us to the end of the 40 years of meandering and poises us on the banks of the Jordan River. We’re now ready to move with Joshua into the Land.

[1] It is helpful to remind ourselves that this use of ‘story’ does not mean fiction. As stated previously, if you are asked for your ‘story’ you will select real events and experiences from your past and arrange them to tell us something about your personal history.

[2] YHWH is referred to as the “Tetragrammaton” or four letters. Jewish people do not speak his name. In deference to this, Bibles in English have translated YHWH by LORD – all letters capitalized. This is distinguished from “Lord” (lower case letters) which translates adon or “lord, master.”

[3] For an excellent introduction to shifting a people’s view from that enforced by the dominant empire (i.e., Egypt, Babylon, Rome, or 21st Century America) to God’s kingdom I commend Walter Brueggemann’sProphetic Imagination. Some may find this a challenging read – but is very worthwhile. As an alternative, click on this link for a 10 minute YouTube interview of Dr. Brueggemann on this subject.

[4] Matthew is quoting Hosea 11:1 from the Old Testament. Hosea was looking back to the exodus of the nation of Israel. Matthew is restating and reinterpreting that prophecy as being fulfilled in the one covenant-keeping Israelite, Jesus, in whom all the covenants and aspirations promised to Israel are fulfilled.