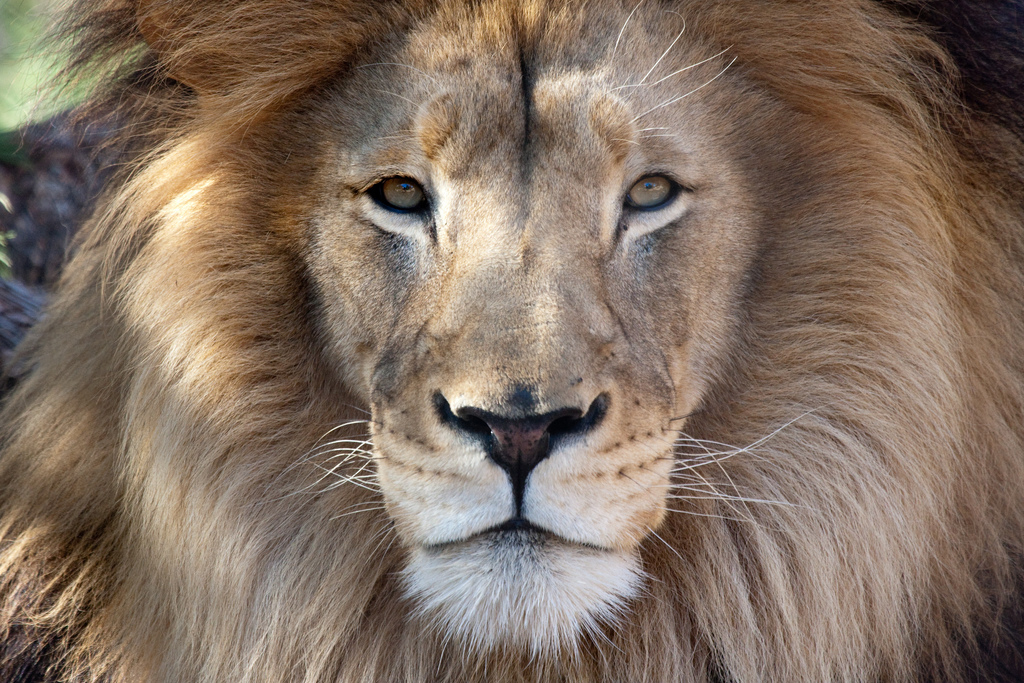 How many of us treat God as if His purpose is to serve us and provide what we want?

We perceive a need and ask God to fix it. We might even lay out how we expect God to answer.

What does this attitude betray about our understanding of God and our relationship with Him?

John records an interchange between a royal official and Jesus. The term “royal official” or nobleman probably means that he was an officer of Herod, the king governing the area of Galilee. Here’s what he writes (John 4:46-54):

Once more [Jesus] visited Cana in Galilee, where he had turned the water into wine. And there was a certain royal official whose son lay sick at Capernaum. When this man heard that Jesus had arrived in Galilee from Judea, he went to him and begged [or, asked] him to come and heal his son, who was close to death.

“Unless you people see miraculous signs and wonders,” Jesus told him, “you will never believe.”

The royal official said, “Sir, come down before my child dies.”

Jesus replied, “You may go. Your son will live.”

The man took Jesus at his word and departed. While he was still on the way, his servants met him with the news that his boy was living. When he inquired as to the time when his son got better, they said to him, “The fever left him yesterday at the seventh hour.” Then the father realized that this was the exact time at which Jesus had said to him, “Your son will live.” So he and all his household believed.

This was the second miraculous sign that Jesus performed, having come from Judea to Galilee.

The nobleman has traveled about 20 miles (32 km) to ask Jesus to take care of a need: his young son is so sick that he’s near death. The word translated “begged” could simply be “asked” (ESV)—it doesn’t necessarily carry the sense of submission.

Jesus’ response is somewhat surprising: “Unless you people see miraculous signs and wonders you [plural] will never believe.” I get the sense that Jesus is addressing those who only believe if there are miracles—they only believe if God performs for them.

Who are these people? Are they the class of nobility represented by this official? Are they ‘groupies’ following Jesus to see him perform? Are they just people in general? Could you and I be counted among this group?

The official is not put off; his need is felt that keenly. So he asks again.

This time his request lays out how he thinks Jesus should respond:

This time the official addresses Jesus with a title of respect and persists in his request for his dying child.

He presumes to tell Jesus how to go about answering the need: “come down.” His plan seems to be to convince Jesus somehow to come with him the 20 miles or so, and to get him in the same room with his sick son. If he can get Jesus to do that, then Jesus will do the rest and the need will be met.

But Jesus does it his own way: “You may go. Your son will live.”

The next day the official learned that his son was healed 20 miles away at precisely the same moment Jesus spoke the words, “your son will live.”

Jesus is not our servant—he is not even tame.

It reminds me of a line from C. S. Lewis’ The Lion, the Witch, and the Wardrobe. The Christ figure in that book is a lion named Aslan. At one point Mrs. Beaver warns,

Jesus is neither tame nor tamable.

In an earlier post, the first sign of Jesus was turning water into wine. I argued that the miracle was not so much turning water into wine as it was by-passing the time-consuming processes of nature and human activity to produce wine. Somehow Jesus compressed time. A fully mature vintage was produced, not over years or months, but in an instant.

In this second sign, Jesus healed a dying boy at a distance. Somehow Jesus compressed space. Perhaps it would be better to say that Jesus was able to override both time and space.

Who can compress time and space as Jesus has done in these two signs?

John reports this second sign to demonstrate what he has claimed from the beginning: the one true God, Creator, and Sustainer of all has become a human being who lived among us. His name is Jesus—untamed and untamable.

I didn’t mention Jesus’ comment at the beginning of John’s record (4:44):

a prophet has no honor in his own country.

The attitude behind this statement is something like our saying that “familiarity breeds contempt.”

When we lose the deep, unsettling, awe-inspiring sense of who Jesus is, we are in danger of viewing Jesus as tame—just another healer, teacher, guide, or therapist to help us with our needs—as we define them.

Neither the official nor his household was ever the same again. He had gone to summon a man called ‘Jesus’ to convince him to meet his need. A ‘Jesus’ that he thought, in some respects, was tame.

The official came away with a different—and much greater—understanding of who Jesus was. He had met God in flesh; Jesus untamed and untamable.

Here are two questions to ask yourself in light of Jesus’ second sign:

1.         How does this scene challenge your understanding of Jesus?

2.         What differences does this sign make to how you approach Jesus?

Let me know your answers by clicking here.

BACK TO “A Jesus Encounter of a Different Kind”