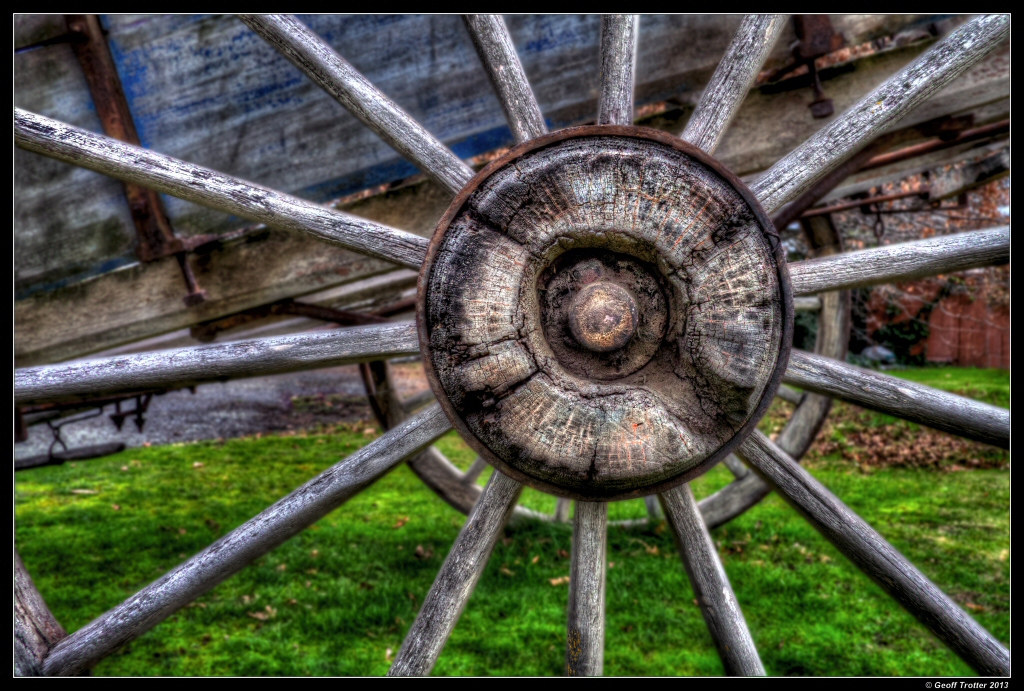 Do you know where Thomas is buried?

Thomas’ body is buried in Chennai (formerly Madras), India. Tradition indicates he arrived in southern India a mere 20 years after the resurrection of Jesus, and he was killed near Chennai in 72 A.D.[1] He died a martyr, not a doubter!

The paths of the disciples moved out from Jerusalem, like spokes in a wheel, taking the Gospel of Jesus Christ far and wide within a short time.

The book of Acts follows one of these “spokes” to Rome and beyond. In it, we get a glimpse of the powerful, life-changing dynamic of the Gospel of Jesus Christ in and through followers of Jesus.

Even if you’re not reading the “Historical Backbone of the Bible,” here’s something to whet your appetite for this exciting book.

Acts takes up where Luke’s Gospel left off. Together these two books are volumes one and two of Luke’s report of what “Jesus began to do and to teach” (Acts 1:1 NIV)

The book opens with Jesus commissioning the apostles – and ultimately, all followers of Jesus – with these words:

“… you will receive power when the Holy Spirit comes on you; and you will be my witnesses in Jerusalem, and in all Judea and Samaria, and to the ends of the earth." (1:8)

Ten days later, the presence and activity of the Spirit were manifested in Jerusalem during the Jewish festival of Pentecost (Acts 2).

What follows is the powerful movement of the Spirit from Jerusalem to the ends of the earth.

Here are six simple markers in Acts that help us follow what is happening:

What do you hear and see as you read these transition statements?

Envision the power of a cascade of water.

It pours into a valley, pushing against every point of resistance. It builds up and overwhelms the barriers, pouring into the next valley, and the next, and so forth.

The Holy Spirit is like that cascade of water. He is not destructive – He is moving forward the life-giving purposes of God in and through the followers of Jesus.

Let’s look at the first of these sections leading us to the first transition statement.

It begins at the Temple.

The Temple in Jerusalem had represented the presence of God among Israel.

Unfortunately, it had become an ornate building that had degenerated into a façade of religious compliance with Old Testament ritual. It had outlived its purpose.

Peter and John approach the Temple. They’re met by a life-long cripple begging at the entrance called the “Beautiful Gate.” This man’s presence witnessed that the Temple was no longer a place of divine power or loving care.

Peter said to the crippled man, “Silver or gold I do not have, but what I have I give you. In the name of Jesus Christ of Nazareth, walk.”

The man was instantly healed and joyfully followed Peter and John into the Temple area, “walking and praising God.”

This caused no small excitement among the people attending the Temple: “they were filled with wonder and amazement at what had happened." Peter and John explained that he was healed by faith in Jesus Christ.

The priests had a Temple tantrum: they “were greatly disturbed because the apostles were teaching the people and proclaiming in Jesus the resurrection of the dead. They seized Peter and John … and put them in jail until the next day. But many who heard the message believed, and the number of men grew to about 5,000.”

The next day, the Temple officials confronted the apostles.

The healed cripple was present; the apostles spoke about Jesus – the officials could only be“furious” in their spiritual bankruptcy.

After flogging the apostles and ordering them not to speak in the name of Jesus, they let them go.

"The apostles left the Sanhedrin [the Jewish ruling council], rejoicing because they had been counted worthy of suffering disgrace for the Name. Day after day, in the temple courts and from house to house, they never stopped teaching and proclaiming the good news that Jesus is the Christ" (Act 5:41-42).

As we read the first transition statement (6:7), we see the pressure of God’s gracious power build-up against official Jewish resistance – and burst through to the next barrier – and the next, and the next.

The final sentence of Acts should grab our attention.

Let me repeat how it ends: “For two whole years Paul stayed there in his own rented house and welcomed all who came to see him. Boldly and without hindrance he preached the kingdom of God and taught about the Lord Jesus Christ.”

Does this sound like the end of the ‘story’ to you?

The ‘story’ is definitely not at an end – it had only just begun.

How does the ‘story’ of Acts continue in your life? Here are a few ideas.

Together we are called to continue the ‘story’ of God’s grace.