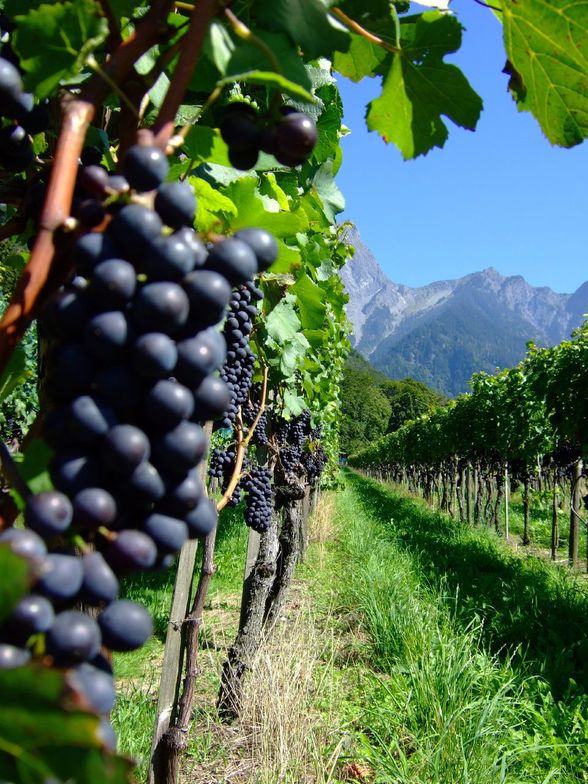 What would it be like to watch Jesus perform a miracle?

How would you react?

What difference would it make?

John tells us about the first sign performed by Jesus and the difference it made for him and others.

The disciples were at a wedding feast with Jesus. The party was in full swing when the wine ran out.

Now there were six stone water jars there for the Jewish rites of purification, each holding twenty or thirty gallons. Jesus said to the servants, “Fill the jars with water.” And they filled them up to the brim. And he said to them, “Now draw some out and take it to the master of the feast.” So they took it. When the master of the feast tasted the water now become wine, and did not know where it came from (though the servants who had drawn the water knew), the master of the feast called the bridegroom and said to him, “everyone serves the good wine first, and when people have drunk freely, then the poor wine. But you have kept the good wine until now.”

Was this a miracle?

Some may attempt to debunk a ‘supposed’ miracle by arguing that there must have been some grape residue in the jars. As water was poured into the jars it mixed with the alleged dregs and, voila, wine – not much different from making a jug of Kool Aid.

But this position ignores what John wrote about those six stone water jars: they were “for the Jewish rites of purification” (2:6). Water put into these jars was to be used for “ceremonial washing of hands as well as for the cleansing of drinking utensils.”[1] Jewish requirements for purification were strict – those stone jars contained no contaminants.

One point I will agree with is that turning water into wine is not, as such, a miracle. Let me explain.

Years ago, our family lived across the street from a vineyard. After the vines were planted, years passed as they matured: the vines were supported, pruned and watered. Water was sucked up through the roots into the vines and their branches. Eventually, heavy clusters of grapes hung from the branches. The grapes were harvested and crushed; the juice filtered and turned into wine. Through the processes of nature and human effort, water was turned into wine regularly – as such, that was not a miracle.

Off in some corner or back room during this wedding celebration in Cana the sign, or miracle, was this: without the intervening processes of nature over time, water was turned into excellent wine instantly.

The quantity of wine is also noteworthy – 20 to 30 gallons in each of the six stone jars is about 150 gallons, or about 568 liters. By volume that’s more than eight (8) full gas tanks for an average North American car. This is not a miniscule amount that might have been produced by some sleight-of-hand trick – it is a huge quantity.

Did people know the source of this bountiful and excellent vintage?

Some knew: “When the master of the feast tasted the water now become wine, and did not know where it came from (though the servants who had drawn the water knew)” (2:9).

We’re not told more, but those servants who had responded to Jesus’ directions knew where the wine had come from, and how it had become wine – they had poured the water into the jars, and had drawn out the wine, themselves.

If you had been one of those servants in the back room with the jars, how would you have responded?

Imagine that it was you who poured water into clean stone jars; you drew out wine from those jars a moment later. After that experience, what would you have believed about Jesus? Would you have doubted your senses? Would you have tried to explain away what you had seen, heard, smelled and tasted?

Jesus’ act of instantly turning water into wine gave unbiased observers a glimpse that he controlled the processes of nature. That glimpse evoked belief in him – belief that he was “the Christ, the Son of God,” and through that belief “life in his name” (John 20:31).

What about those who believe, or don’t believe, today? One scholar writes,

The real significance of Jesus’ action in turning water into wine at Cana must always be hidden from those whose faith is not centred upon Christ crucified. … The disciples alone, as the evangelist states at the conclusion of the narrative (2:11), saw in what had happened a revelation of the glory of Jesus, and, we may not unreasonably infer, a further ground for believing in Him as the Lamb of God destined to take away the sin of the world.[2]

So again we hear a response to the question “Who is Jesus?”

These unbiased observers would have said, “God, the Creator, lived among us, and his name is Jesus!”