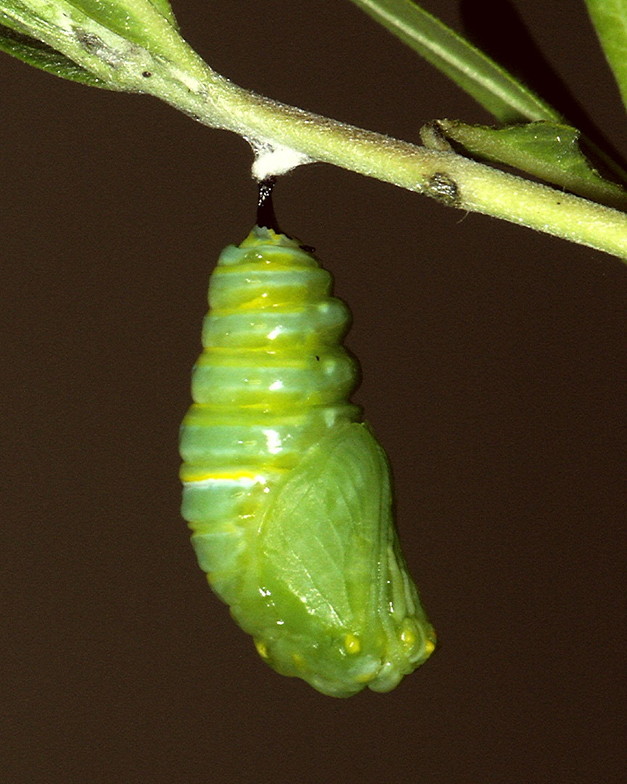 The previous post stirred the pot by getting us to ask questions and think about the adequacy (or inadequacy) of how we make important decisions.

In this post, I paint a larger picture of God’s will for you – something that will equip you in your search for God’s will.

Biblical assumptions for understanding God’s will

Over the years, I’ve written on this issue from different viewpoints because I believe that it’s so important and life-changing. It will help if you get some of this necessary foundation for my thinking by reading two posts:

1.       “Beginning our conversation about life” identifies and explains three or four absolutes shared by every human being, including you.

2.       “Who’s your greatest change-maker?” builds on the absolutes shared by all humanity, and makes those absolutes personal by explaining how three terms apply to you:

Don’t be afraid of these terms – they’re explained (I hope) in a way that’s brief and understandable.

It is the third term, transformation, that we’ll focus on in this post. But, first a comment on the word “will,” as in God’s will.

Some perspectives of God’s will

In English, the word “will” has a variety of usages and meanings.

One usage is the future tense of a verb, an action word. For instance, this use occurs three times 1 John 3:2 (NASB):

“Beloved, now we are children of God, and it has not appeared as yet what we will be. We know that when He appears, we will be like Him, because we will see Him just as He is.”

Some translations may use the word “shall,” but we won’t bore you with the finer grammatical distinctions. Here, John’s use of “will” refers to a certainty at a future event.

Then there’s the Greek word boulēma meaning a person’s will or purpose; a deliberate intention. In Romans 9:19 (NASB) we read,

“You will say to me then, ‘Why does He still find fault? For who resists His will [boulēma]?’”

This word refers to God’s deliberate intention; His will that cannot be frustrated.

A third use of “will” translates the Greek word thelēma and has the sense of “desire.” So, in 1 Timothy 2:4 (KJV)

God our Savior “will have all men to be saved, and to come unto the knowledge of the truth.”

Most modern translations use the word “desires” (NASB, NKJ, NRS) or “wants” (NIV, NLT) in place of “will,” indicating that it is God’s gracious desire (rather than His deliberate intention) that “all humans be saved and come to the knowledge of the truth.” The use of thelēma implies that you have a choice to respond to God’s desire, or not.

So, when you speak of God’s will, consider whether you are talking of His inevitable determination, His deliberate intention, or His gracious desire. There are elements of all three in what follows.

Predestined in the past

We will now examine texts in a bit more detail that were introduced in the preceding blog. The first of these is Romans 8:28-29:

And we know that in all things God works for the good of those who love him, who have been called according to his purpose. For those God foreknew he also predestined to be conformed to the likeness of his Son, that he might be the firstborn among many brothers.

The larger context of this text is Romans 8:18-30 presents a New Creation theme or motif. God’s Creation has been marred or infected with sin. He is at work remedying that situation.

The word “predestined” is often misunderstood and misused. In simple terms, it means a destination that has been predetermined. In this case, the destination or goal is being like Jesus.

In the same way, every person who has become a child of God through faith in the Lord Jesus Christ is “in Christ,” and every person “in Christ” is predestined to be conformed to the image of God’s Son.

In the past, God the Father determined that all who are “in Christ” will be conformed to be “like Christ.”

Instant change in the future

Dear friends, now we are children of God, and what we will be has not yet been made known. But we know that when he appears [phaneroō], we will be like him, for we will see him as he is.

Although we don’t know when, Jesus will be returning to earth. When he does appear, John is telling us that the “children of God” – those “in Christ” – will be immediately and fundamentally transformed to be “like Christ.”

This transformation will include our whole humanity: spirit, soul, and body. Paul alludes to this change when he writes:

When Christ, who is your life, appears, then you also will appear [phaneroō] with him in glory. (Colossians 3:4)

the Lord Jesus Christ, who, by the power that enables him to bring everything under his control, will transform our lowly bodies so that they will be like his glorious body. (Philippians 3:21)

In the future, God the Son will appear and those who are “in Christ” will immediately be “like Christ.”

His desire during this present time

In the context of 2 Corinthians 3, Paul employs a New Exodus theme or motif. For Israel, the Exodus was the preeminent salvation ‘story’ as they were led from slavery in Egypt to the promise of a new land. For those “in Christ,” the New Exodus is the life-long journey of spiritual (trans)formation toward becoming more “like Christ.”

2 Corinthians 3:18 gives us some insight into this present process of transformation:

And we, who with unveiled faces all reflect the Lord’s glory, are being transformed into his likeness with ever-increasing glory, which comes from the Lord, who is the Spirit.

The “we” are those who are “in Christ” – both in Corinth and elsewhere; both then and now. The key phrase is that we “are being transformed into his likeness.”

The Greek word rendered “being transformed” is metamorphoō from which we borrow metamorphosis. Metamorphosis is that process in which a caterpillar sheathed in its cocoon is being transformed into a butterfly. Paul’s parallel is that we as flawed but redeemed humans (“in Christ”), enveloped in the Spirit’s embrace, are being progressively transformed to become “like Christ.”

The grammar of metamorphoō is also significant. It is in the indicative-present-middle form – hang on for a minute, don’t get glassy-eyed on me: the “indicative” points to a certainty; the “present” is the continuing ‘now’; the “middle” voice requires a bit more explanation.

The active voice such as “the boy throws the ball” tells us the boy is acting on the ball. The passive voice would be “the ball is thrown by the boy” signifying that the ball receives the action. The middle voice is, well, in the middle. As Daniel Wallace puts it in Greek Grammar Beyond the Basics (421), the subject (in our example, the ball) acts for itself, or in its own interest.

In his commentary of 2 Corinthians, Paul Barnett writes of this text (and the meaning of the middle voice of metamorphoō):

Paul makes it clear that we must understand our transformation to be the will of God for us and that we should actively cooperate with him in bringing to reality the eternal destiny for which we are predestined.

First, the transformation of those “in Christ” to be “like Christ” is the big picture of “the will of God for us.” This means that all other issues and decisions are subject to this overriding purpose. Whether the issues involve marriage, vocation, location, or whatever, the question we ought to be asking is, “Does my choice actively cooperate with the Spirit in the process of my transformation to be more like Jesus, or does it hinder that process?”

Second, “we should actively cooperate with him.” This leads to the question: “How do I cooperate with the Holy Spirit in his work of transforming me?” My proposal is that we should examine carefully the references to the Spirit in the texts of 1 and 2 Corinthians, an examination which I have begun. The following blogs explore mentions of the Holy Spirit and His ministry in and to those who are “in Christ.” I commend the following posts to you.

In many ways, the will of God for the follower of Jesus may not be as mysterious or difficult to locate as some believe.

SINCE the Triune God (Father, Son, and Spirit) operates in the past, future, and present in fulfilling God's desire to transform those “in Christ” to be “like Christ”

THEN that desire should be uppermost in our thoughts, lives, and decisions as well.

YES!
Resources
Decision-making and the will of God
Tweet