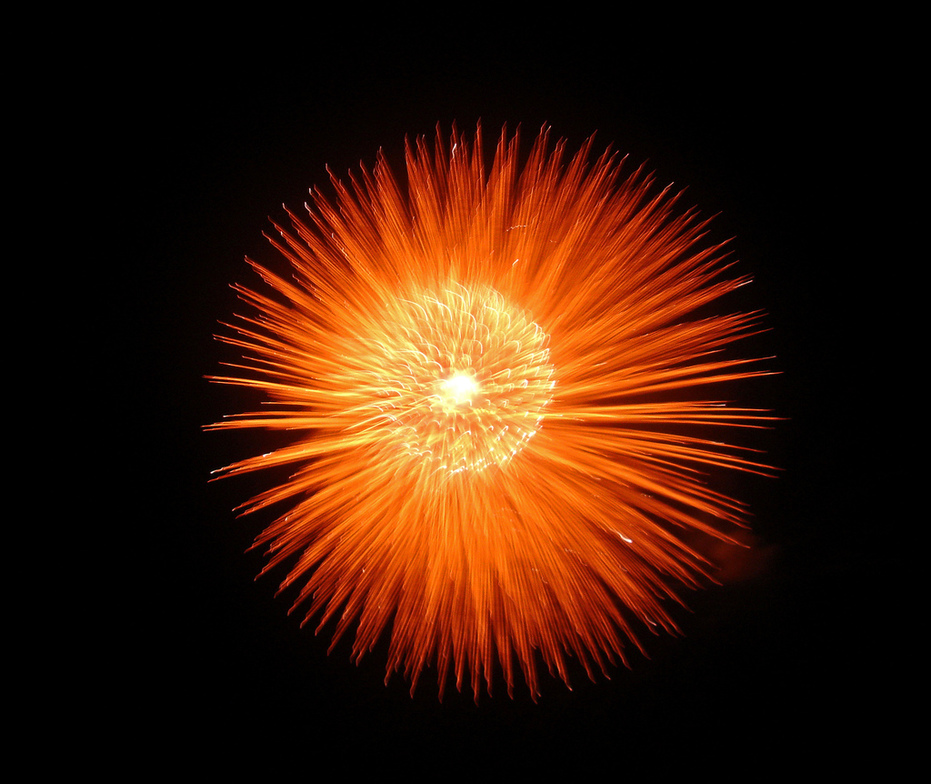 "Well, do you want to learn more about Jesus?"

Together, let's enter into and celebrate more of God's grace revealed in Jesus Christ.

Hopefully, we'll learn useful things about the past, present, and future.

As for your present, we'll explore some tools for reading and living the sacred text of the Bible in profitable ways that may be new to you.

As for the future, we will get some glimpses of what God has planned beyond our 'here and now'. As for the past, I will introduce you to the "feasts of the Lord" and how they can impact your life for good.

At this point, I'm asking you to invest a few moments to read Leviticus 23 to gain a sense of what it's about. Don't worry; you're not going to be killing lambs, burning sacrifices, or building huts in your back yard – but we will be asking what this means for us 'here and now.'

Now that you've listened to Leviticus 23, here are five principles that should help you begin to make sense of what you've heard.

You already know the first principle. You probably use it without thinking.

This principle is sometimes called 'analogous coherence' or 'typology' – but because those are difficult to say, and somewhat misunderstood and misused, we'll just call it 'analogy.'

For instance, in 1989, the old USSR was defeated in Afghanistan. That conflict was called "Russia's Vietnam." That is an analogy – the recognition of a pattern. In 1975 the mighty American military was defeated by the Vietnamese.

Of course, there are differences: the US is different from the USSR; Vietnam from Afghanistan; 1975 from 1989. And yet, you can make out the pattern, the analogy: a powerful military power was defeated as it tried to control a relatively weak but determined populace.

When it comes to the feasts, the same principle of analogy applies. Let's use the Passover as an illustration.

Approximately 1,400 B.C., the Passover took place, triggering the exodus of Israel from slavery in Egypt. It involved each Hebrew family killing a lamb on the 14th day of the 1st month of the Jewish lunar calendar. The blood of that lamb was spread on the door frame of a house as a sign protecting that household from God's judgment.

In or about 54 A.D., the apostle Paul writes to followers of Jesus in southern Greece: "Christ, our Passover lamb has been sacrificed" (1 Corinthians 5:7b).

Despite the differences in history, people, geography, and the identity of the 'lamb,' Paul recognizes a pattern. There is an analogy between the event of the Passover and the crucifixion of Jesus Christ. More on this in the next post.

This principle of analogy will apply to each of the feasts.

As suggested by the analogy between the event of the Passover and the crucifixion of Jesus Christ, the seven feasts of Leviticus 23 are ultimately about God's grace in and through Jesus Christ.  As discussed in the last blog, these feasts are shadows – Jesus Christ is the reality.  Breaking into Paul's argument at Colossians 2:16-17 we read:

Therefore do not let anyone judge you by what you eat or drink, or with regard to a religious festival [or, feast], a New Moon celebration or a Sabbath day.  These are a shadow of the things that were to come; the reality, however, is found in Christ.

So, for example, you are not being asked to sacrifice a lamb – that is only a shadow. Jesus Christ has been crucified as the 'lamb' – Jesus is the reality. As you read about these feasts, be asking how this reveals more of who Jesus is and what He has done.

It may help if you view these feasts as huge object lessons, or parables acted out – the shadows of the real thing. There is one primary object or meaning for each feast, but there are a host of other things we can grasp so we can better understand and appreciate what God is doing through Jesus Christ.

People did not just think about these feasts; they participated in them actively.

Some time ago, I quoted Paul Stevens of Regent College: "we don't have a soul, we are a soul; we don't have a body, we are a body." In this, we discern the effect of the activities of the soul upon the body, and the actions of the body upon the soul.

There is something profound about the actions of the body being engaged in worship and in celebrating God's grace. It is no accident that baptism involves the immersion of the physical body in physical water; that the Lord's Supper includes the physical handling, eating, and drinking of physical bread and wine.

This study intends to draw us into celebrating God’s grace in very real ways.

Note when these feasts occur in the Jewish calendar.

In broad brush strokes, these feasts paint God’s program for his people throughout history. Thus, for instance, as we explore the Passover event in Egypt, the ultimate reality of that feast is the historical event of the crucifixion of Jesus Christ. How does that ultimate reality impact your life?

We will observe that four of these feasts (the first being the Passover) are in the Spring. They have already been fulfilled in and through the first coming of Jesus Christ.

The last three of these feasts are in the Fall (the seventh month of the Jewish calendar). They have yet to be fulfilled in and through the second coming of Jesus Christ.

Note how long these feasts are.

Five of these feasts are one-day events; two are seven (perhaps eight) days in duration. It appears that a one-day feast is ultimately fulfilled in one historical event; a seven-day feast is fulfilled in a life-long practice.

"These one-day feasts all point to certain great acts of [Lord's] hand, certain definite transactions of his, perfect and complete in themselves, whereas those feasts which were of seven and eight-day continuance, point to the outcome of these acts, and their results in blessing to the people of God."[1]

Here is a summary of the five principles that will deepen your insight into the Lord's feasts:

3.         Physical engagement – not only spiritual activities but also bodily actions.

As we embark on this exploration of the Feasts of the Lord, let's anticipate experiencing something about entering into and celebrating God's grace.

FORWARD TO What the Passover Teaches About Jesus' Death