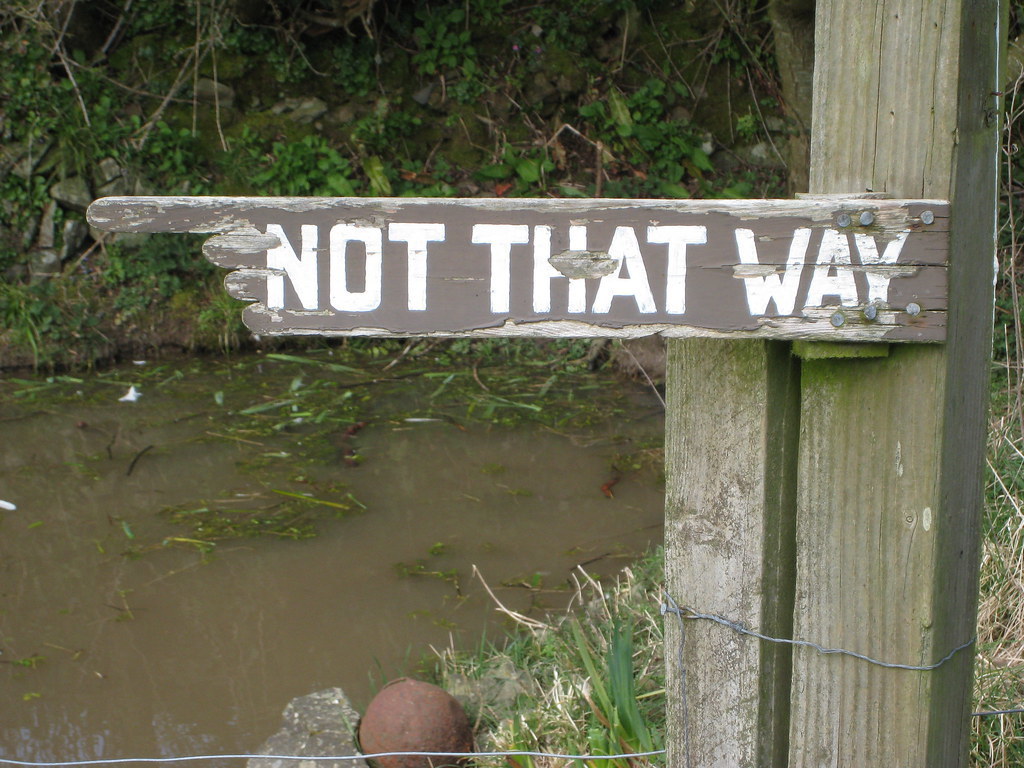 It was time for our discussion group to meet and continue wrestling with our question, “Is it ever right to lie?”

We had explored arguments in the ‘yes’  camp and the ‘no’ camp. Most of us had loosened our grip on whatever position we came with. Now we were looking for answers together.

For today’s meeting, we agreed to look at some of the lies, or apparent lies, in the Bible. Among our questions were:

We knew this discussion would not be exhaustive, so we focused on four categories of a lie, the fourth being an apparent lie which isn’t a lie at all. What follows is a summary of some of our findings.

By ‘definitive’ we mean that it satisfies all the criteria of a lie. You’ll recall our proposed definition of a lie and lying as:

“A lie is information known to be untrue, and therefore false to reality, with the intent of deceiving. Lying is communicating, disseminating, or advancing a lie.”

For our example of a definitive lie, we turned to Genesis 3:1-7. If there was any doubt, the serpent is identified for us in Revelation 20:2 – “that ancient serpent, who is the devil, or Satan.” The Lord Jesus declares that “when [the devil] lies he speaks his native language, for he is a liar and the father of lies” (John 8:44).

Genesis 3:1-7 sets forth a classic example of the intent to deceive. The Serpent’s first question was designed to undermine what God had said. The Serpent then followed this by contradicting what God said (“You surely shall not die!”) and stating, “For God knows that in the day you eat from it your eyes will be opened, and you will be like God, knowing good and evil.” The intent of that last statement was to deceive humans about the character and purposes of God so that they would disobey God.

This definitive lie is both malicious and destructive.

In a ‘self-centered’ lie, we discern a motivation to protect or advance ‘self’ for whatever reason including self-aggrandizement, gain, or security.

As an example of this category of a lie, we examined Abram in Genesis 12. That chapter begins with the LORD’s command and blessing to Abram (Genesis 12:1-3):

Leave your country, your people and your father’s household and go to the land I will show you. I will make you into a great nation and I will bless you; I will make your name great, and you will be a blessing. I will bless those who bless you, and whoever curses you I will curse; and all peoples on earth will be blessed through you.

Abram obeyed and “traveled through the land as far as the site of the great tree of Moreh at Shechem. … The LORD appeared to Abram and said, ‘To your offspring I will give this land.’ So he built an altar there to the LORD, who had appeared to him” (12:6-7).

God had directed Abram to go to a land He would show him, and God did that. Yet we read that “Abram set out and continued toward the Negev” (12:9) and then Egypt (12:10). Bible scholar, Bruce Waltke, writes that Abram’s “journeying in 12:9 and his leaving in 12:10 gives the impression that he walked right through and out of the Promised Land.” Unlike Jacob (46:2-4), Abram received no divine revelation authorizing his travel to Egypt.

We concluded that Abram disobeyed God by going to Egypt. As a result, he placed himself and his wife (Sarai) in jeopardy and felt compelled to lie to protect himself (12:11-20). His ‘visit’ to Egypt resulted in the acquisition of much wealth (including Hagar) which caused family strife and division. After Pharoah chastised Abram, Abram retraced his steps until he returned “to where he had first built an altar. There Abram called on the name of the LORD” (13:4).

Other lies in this category include Jacob’s lie to his father, Isaac, to gain the blessing of the first-born (Genesis 27) – a birthright that was already his from birth (25:23-26) – lying because of a lack of faith in God's promise. As another lie in this category, the impetus for Ananias and Sapphira appears to have been for greater status within the church community (Acts 5:1-11) – an example of a lie for self-promotion.

There are situations in which we may feel compelled to lie. In such cases, we need to examine ourselves to determine whether we are living in disobedience (Abram), or lack of faith (Jacob), or self-aggrandizement (Ananias and Sapphira), or some other ego-centric motivation.

Most biblical discussions about lying mention Rahab, a prostitute living in Jericho when the Israelites are about to invade and take possession of Canaan (Joshua 2).

The Israelite leader, Joshua, sent two spies to gather information. They enter Jericho, then Rahab’s house. The Jericho authorities question Rahab about the spies who had been seen going into her house. She had hidden the spies under stalks of flax on her roof – and yet she responded to the authorities this way (2:4-5):

“Yes, the men came to me, but I did not know where they had come from. At dusk, when it was time to close the city gate, the men left. I don't know which way they went. Go after them quickly. You may catch up with them.”

Rahab’s response to the authorities was a lie.

Perhaps she can be excused as an unbelieving Canaanite – a person embedded in a culture and an occupation that may (perhaps) have had a developed talent for lying, and a low value on truth-telling. Perhaps Rabah can be excused as a newly believing Canaanite – after all, she did acknowledge that “the LORD your God is God in heaven above and on the earth below” (2:11), but she had not yet learned His ways for her life.

Rahab’s actions are acknowledged in the New Testament (NT).

These NT texts comment on (and commend) Rahab’s actions toward the spies. These texts neither commend nor mention her behavior toward the Jericho authorities. Rahab's efforts toward the spies, generated by her new faith in the God of Israel, are recognized and praised – not her lies.

From this, we can learn at least three things:

In general terms, this category of lies may be a well-intentioned but defective ethic for those living in the Kingdom of God.

Some would classify Corrie ten Boom's actions in this category, but Corrie refused to lie. When asked, she said that the Jews were under the dining room table. When the police looked under the table, they found nothing. However, there was a compartment under the floor, under the table, where they were hidden. She told the truth, but she did not tell everything – and this leads us to our next category.

Eventually, Corrie and her sister were imprisoned for hiding innocent people from an evil regime. Corrie survived; her sister died. Does this uncover an aspect of living for God that we are missing?

The prophet Samuel was directed by the Lord to go to the house of Jesse in Bethlehem to anoint a king to replace Saul. Samuel’s reaction was, “How can I go? Saul will hear about it and kill me” (16:2).

The LORD said, “Take a heifer with you and say, ‘I have come to sacrifice to the LORD.’ Invite Jesse to the sacrifice, and I will show you what to do.” Was God counseling Samuel to lie, or not?

Samuel both made a sacrifice to the Lord (16:5) and anointed David as king (16:13). Commenting on this incident, theologian John Murray writes: “God merely suggested an ostensible reason for Samuel’s visit to Bethlehem, and the prophet was under no obligation to divulge his real purpose.”

What we discern from this incident is that truth was spoken, but not all the truth. A statement was made that Samuel would make a sacrifice – that was true and sufficient for those to whom it was told. A statement was not made that David would be anointed – that was also true but it was only revealed to the few directly involved.

Samuel did not lie; everything said was true, but not everything true was said. This was also the case for the inhabitants of Ai (Joshua 8), and Eglon (Judges 2:12-30), and the crowds to whom Jesus spoke (Matthew 13:1-17).

Although there was much more we could say on this topic, we concluded that it is never right to lie despite the various arguments of Calvin, Luther, and others.

Of course, from time-to-time, followers of Jesus do lie, for which we find forgiveness in the amazing grace of our God (1 John 1:9; Psalm 51; Psalm 32; etc.). Although forgiveness is available for our sin, nevertheless, we should not lie.

Perhaps we have been asking the wrong question: Is it ever right to lie? We should be asking the question, “How do we live in the truth?”

To answer that question, we need to examine the life of Jesus Christ, and that’s what we’ll be doing in the next post.

Write to me with your views on this post, and consider subscribing to living theology.