Does God lie? Should we? 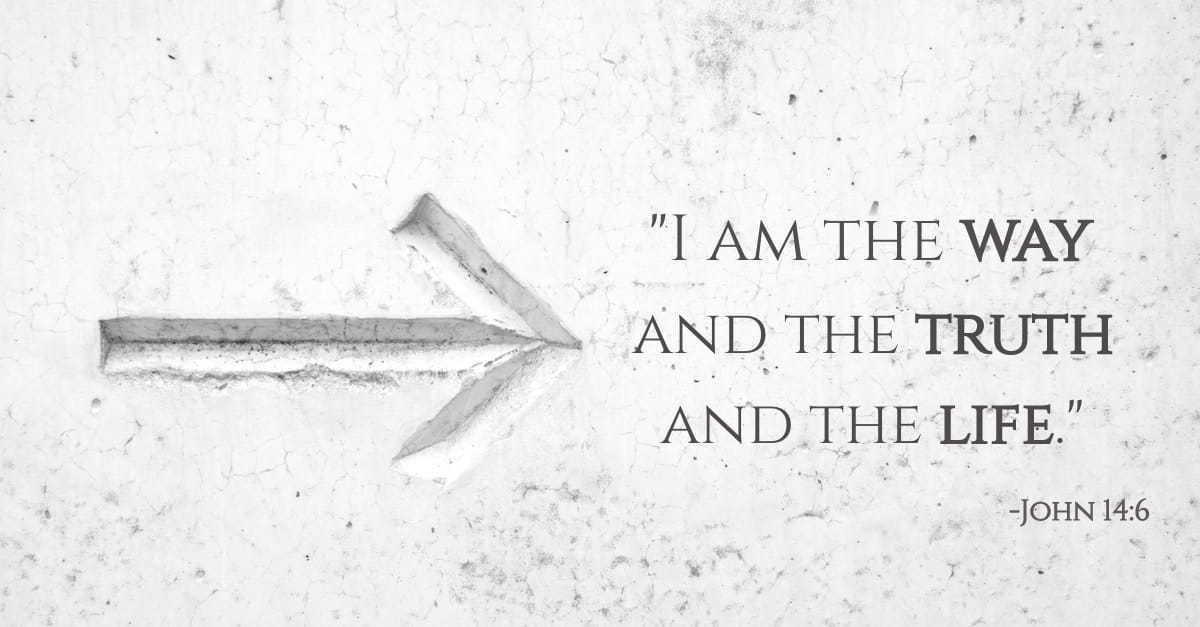 We have a new question.

Our old question was: Is it ever right to lie? We answered that in the preceding four posts:

Our new (more wholesome) question is something like: Why and how do we live in the truth?

This post seeks to answer why we should live in the truth. I think we need to know why before we learn how. You may find what follows blunt, but there it is ...

I'll answer the first part of our title quickly with an emphatic NO!

If you accept the authority of the Bible, here are two simple statements:

Based on these and other biblical statements, not only does God not lie, God cannot lie.

This characteristic of our God is contrasted with the nature of the Enemy when Jesus says,

You belong to your father, the devil, and you want to carry out your father's desire. He was a murderer from the beginning, not holding to the truth, for there is no truth in him. When he lies, he speaks his native language, for he is a liar and the father of lies. (John 8:44)

Truth is God’s nature; lies are the devil’s nature. These natures are distinct and separate from each other.

We cannot blur the difference by justifying occasional lies based on what we think is practical or excusable. To do so is to use tools from the devil's workbox, so to speak.

Again, if you acknowledge the authority of the Bible, Jesus Christ is God incarnate; that is, God reveals Himself as Jesus Christ (John 1:1-18; Hebrews 1:1-3; etc.). Jesus is not only fully God; He is also fully human. (See the series: “Who is Jesus?”)

Since Jesus is God incarnate, and God cannot lie, therefore Jesus Christ cannot lie. If that simple bit of logic doesn't satisfy you, let's consider a few other factors.

At one point, Jesus declares to his disciples,

“I am the way and the truth and the life. No one comes to the Father except through me. If you really knew me, you would know my Father as well. From now on, you do know him and have seen him.” (John 14:6-7).

This text from the lips of Jesus frustrates many people I've spoken with who want to reduce Jesus to a good man or a good teacher (among others) – to dismiss Him as a way, a truth, or a life (among others). These words of Jesus leave you with one choice: accept Him as Lord, or dismiss Him completely.

Two other things to note are:

(2) knowing Jesus is knowing the Father.

As for the phrase “the truth” (in Greek, hē atheia), six of its eight occurrences in the New Testament (NT) are in the writings of the apostle John, including:

Not only is Jesus Christ “the truth,” “the truth” came through Jesus Christ, and holding and obeying his teaching is “the truth.” There is no room for lies, no matter how we try to rationalize them.

You may say something like, “Well that is Jesus, and he is God in flesh – cut me some slack!”

“But didn’t Jesus lie on a couple of occasions, or at least act deceptively?”

Before introducing my third point, we will address two incidents which some suggest are examples of the alleged duplicity of Jesus.

The first of these is the allegation that Jesus seems to have lied to his brothers about attending the Feast of Tabernacles in Jerusalem (John 7).

Early in this scene, Jesus’ brothers tell Jesus to go to the Feast – it's almost a taunt: “No one who wants to become a public figure acts in secret. Since you are doing these things, show yourself to the world.’ For even his own brothers did not believe in him.” (John 7:4-5)

“You go to the Feast. I am not [yet] going up to this Feast, because for me the right time has not yet come.”

Having said this, he stayed in Galilee. However, after his brothers had left for the Feast, he went also, not publicly, but in secret.

Some translations include the word “yet” which I have put in brackets. The judgment of most textual critics is that this word was “introduced at an early date … in order to alleviate the inconsistency between ver. 9 and ver. 10” (Bruce Metzger, A Textual Commentary on the Greek New Testament, 185). Let’s follow that assessment and leave out the bracketed word “yet.” This will make the case against Jesus even more difficult.

When we see things from Jesus' perspective, everything changes. Jesus did not lie.

The second incident is when Jesus is walking and talking with two disciples on their way to Emmaus the day of His resurrection (Luke 24:13-35). The disciples “were kept from recognizing him” (24:16). “As they approached [Emmaus] to which they were going, Jesus acted as if he were going farther” (24:28). It is this last statement, that He “acted [or pretended] as if he were going further,” that is the basis for the allegation that Jesus is guilty of a bit of play-acting or duplicity.

Leon Morris (Luke, TNTC, 370) responds to this suggestion by saying,

“Had [the two disciples] not pressed [Jesus] to stay, there is no reason for thinking that he would have done so. We must not interpret the words as pointing to a piece of play-acting. Without the invitation he would not have stayed.”

Although these explanations may be too brief for some, they serve as rebuttals to those who would question or impugn the character of the Lord Jesus.

Let me reiterate point #2: Jesus did not, and does not, lie.

What is God's desire for you?

God’s desire for each of us is that we become like Jesus. This is the goal of discipleship or spiritual formation – the process of being transformed into the likeness of the perfect humanity of Jesus Christ. (See: “I Call It Heresy” which is the first post of “The Matthew Paradigm” series.)

Here are a few supporting texts that apply to every person who is a Christian (in the true sense of that word) – those engaged in the process of becoming more like Jesus Christ. I encourage you to read these texts within their broader contexts.

Paul uses the language of “imitation” as well as “conform” and “transform”:

The apostle John also uses the language of “walking” as a metaphor for living and writes, “Whoever claims to live in him must walk as Jesus did.” (1 John 2:6)

What is the way forward?

Hopefully, I have answered “Why” the use of lies and lying is not justifiable for followers of Jesus.

The next question is, “How” can we live in the way of truth-telling, just like Jesus Christ?

In the next post, we will look at the life of Jesus and how he dealt with difficult situations – situations in which we may be tempted to lie.

Write to me with your views on this post, and consider subscribing to living theology.

Photo credit: believed to be from https://unsplash.com/@helloimnik